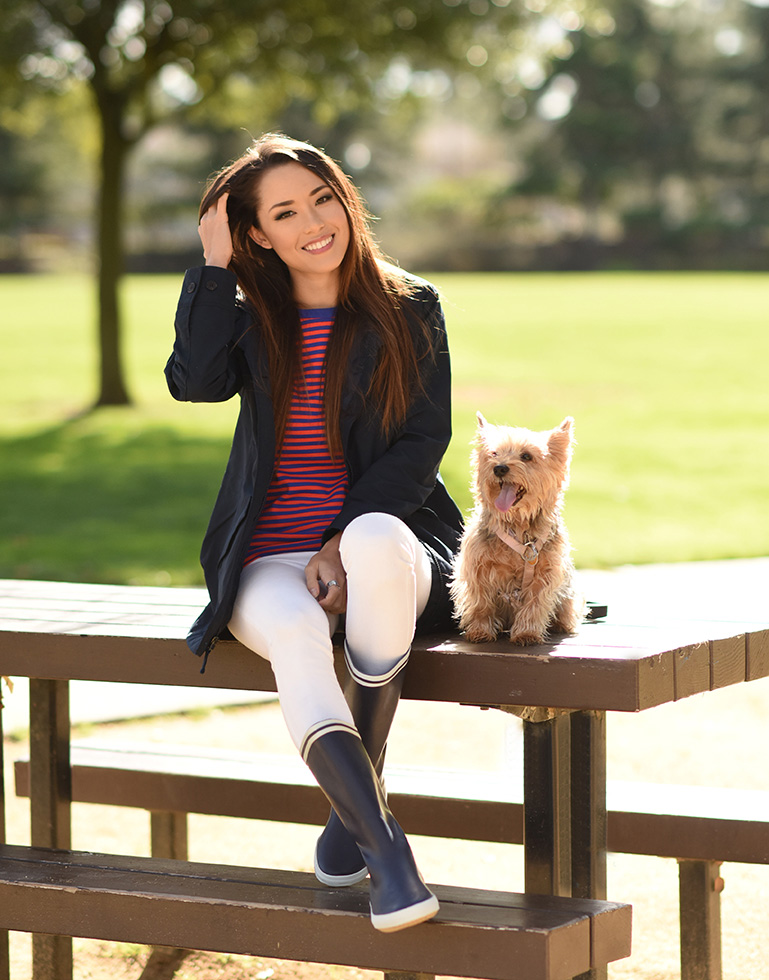 As most of you are aware, last month was the Super Bowl and of course, there were plenty of Super Bowl parties but I was most excited about the Vanity Fair and Lands’ End Super Bowl Party.

To prep for the big weekend, I wanted to show some different looks to inspire casual and sporty outfits for a day out in the bay. I featured some of these looks on Instagram already so hopefully you saw them there if you were in need of inspo!

Even though the weather has been amazing, it is always better to be safe than sorry! I wore layers for easy adjustments to the temperature and one day I featured rain boots and a rain jacket because even on that sunny day, those clouds were looming!

Check out the Lands’ End product details under each look! 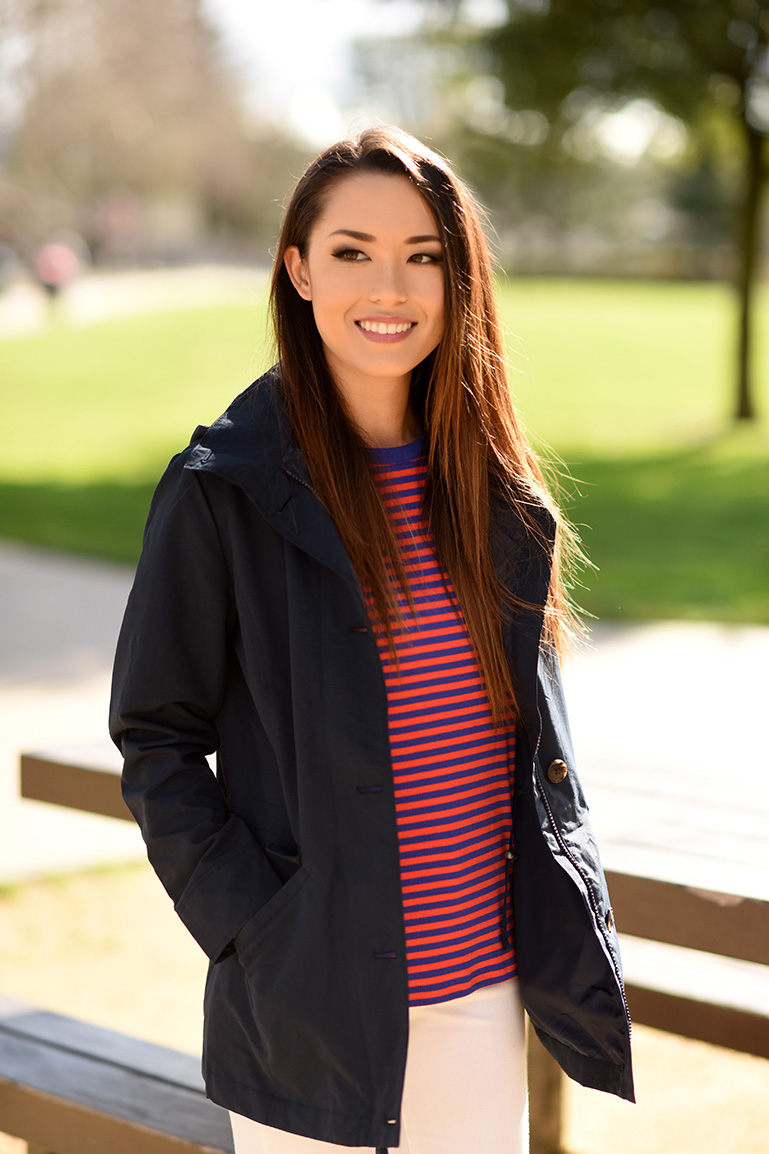 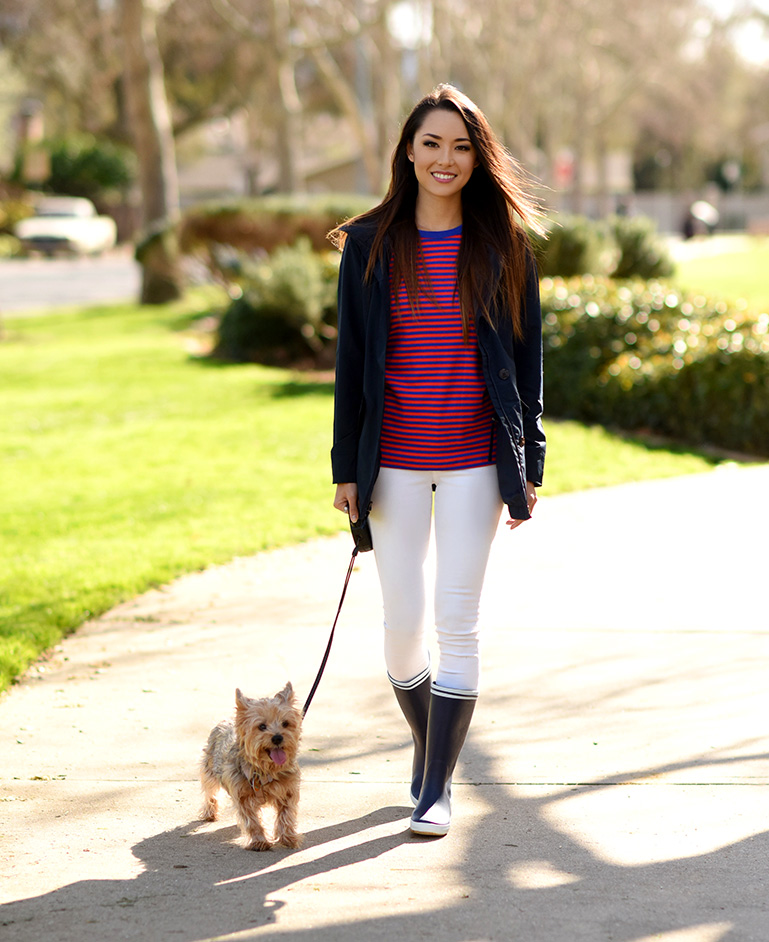 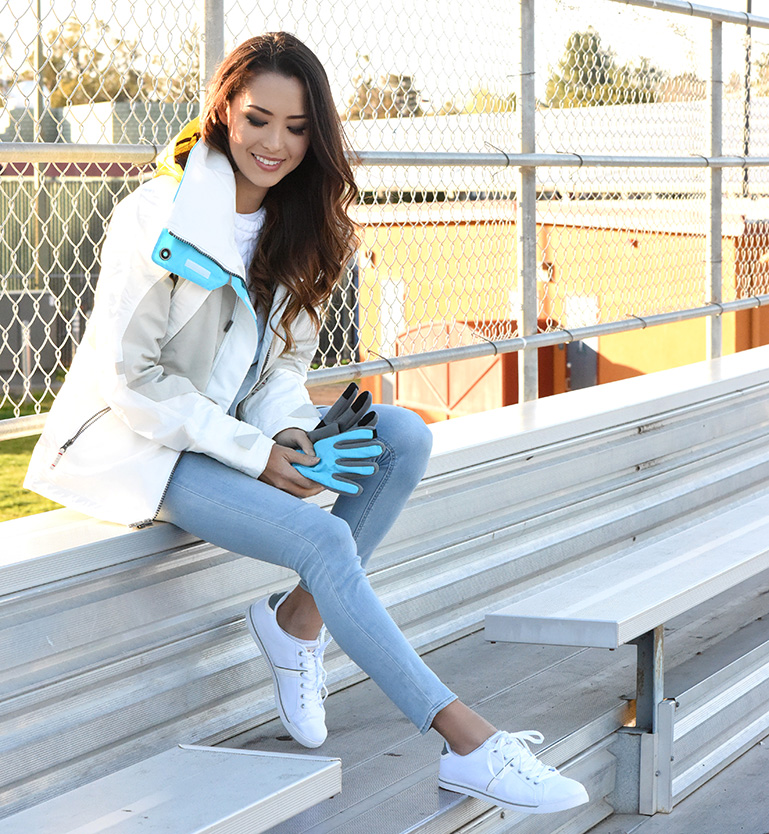 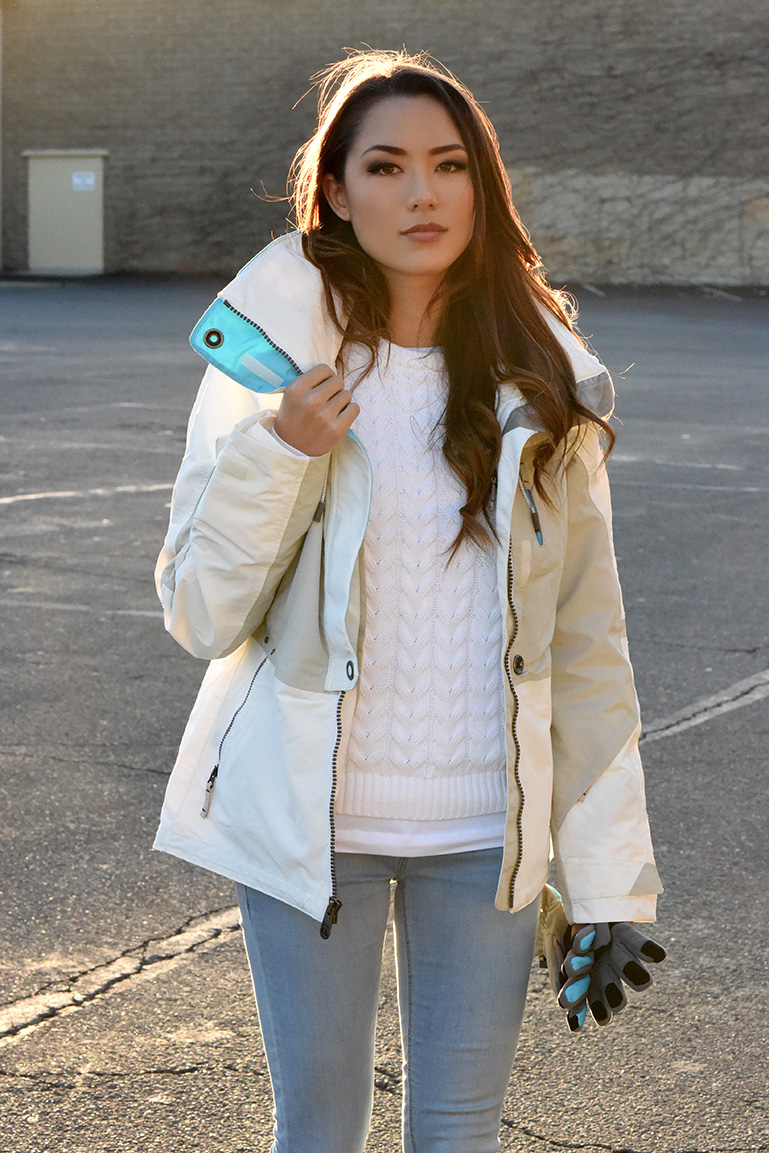 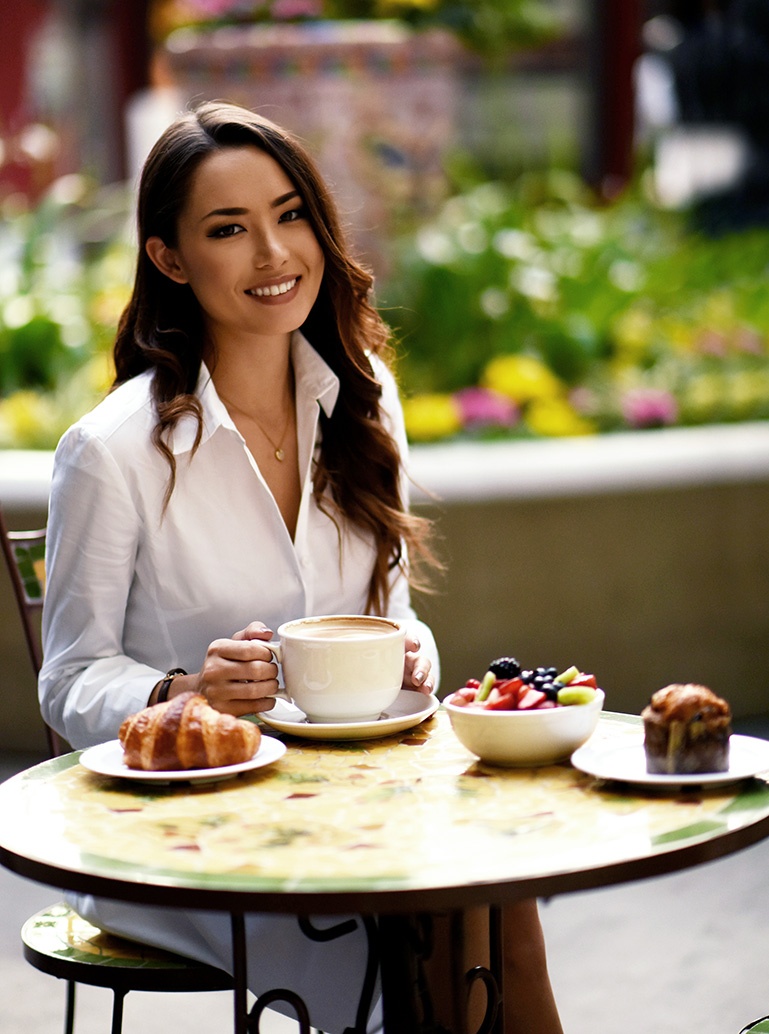 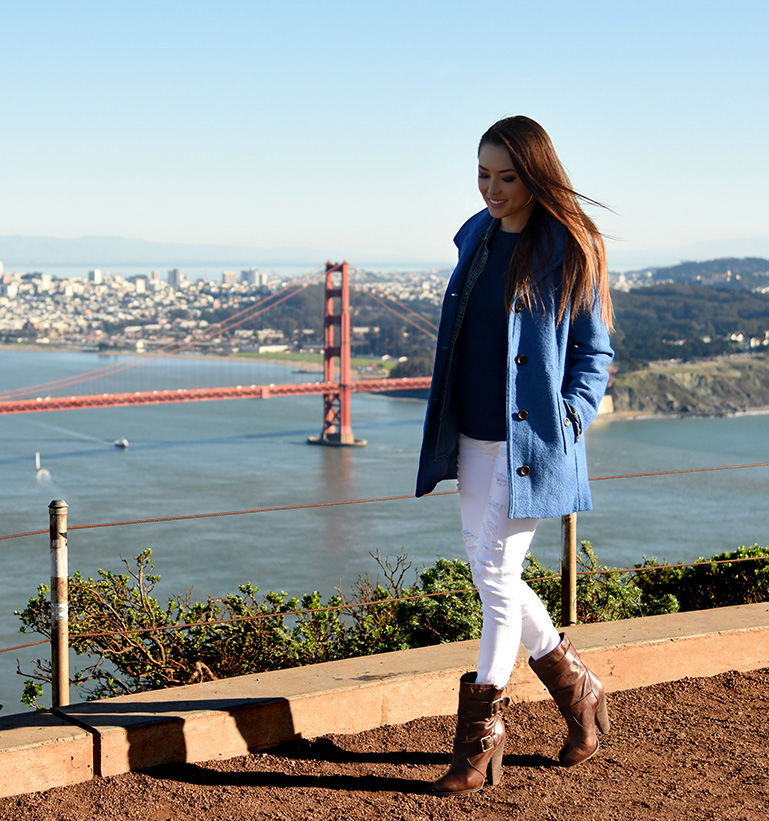 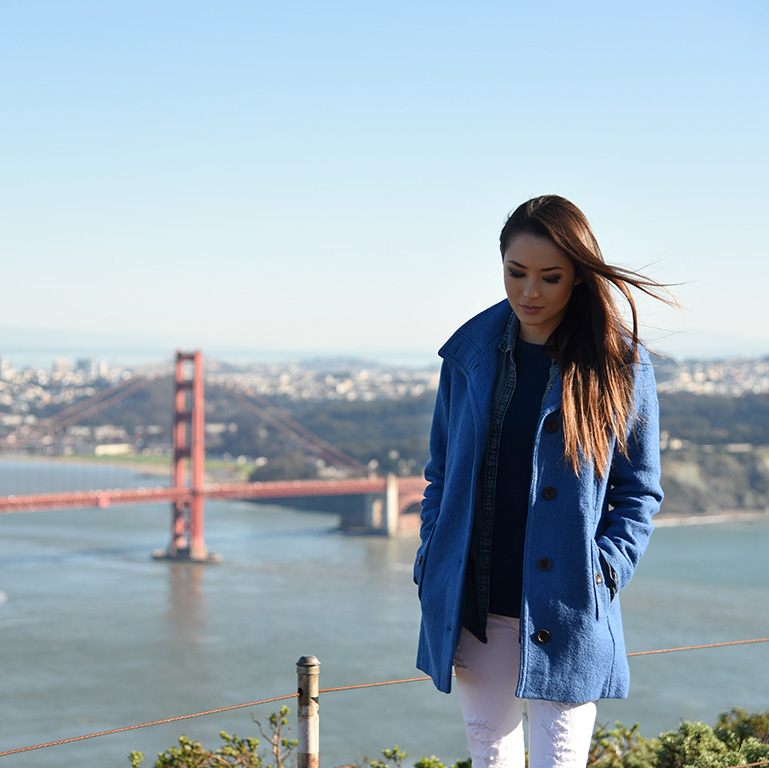 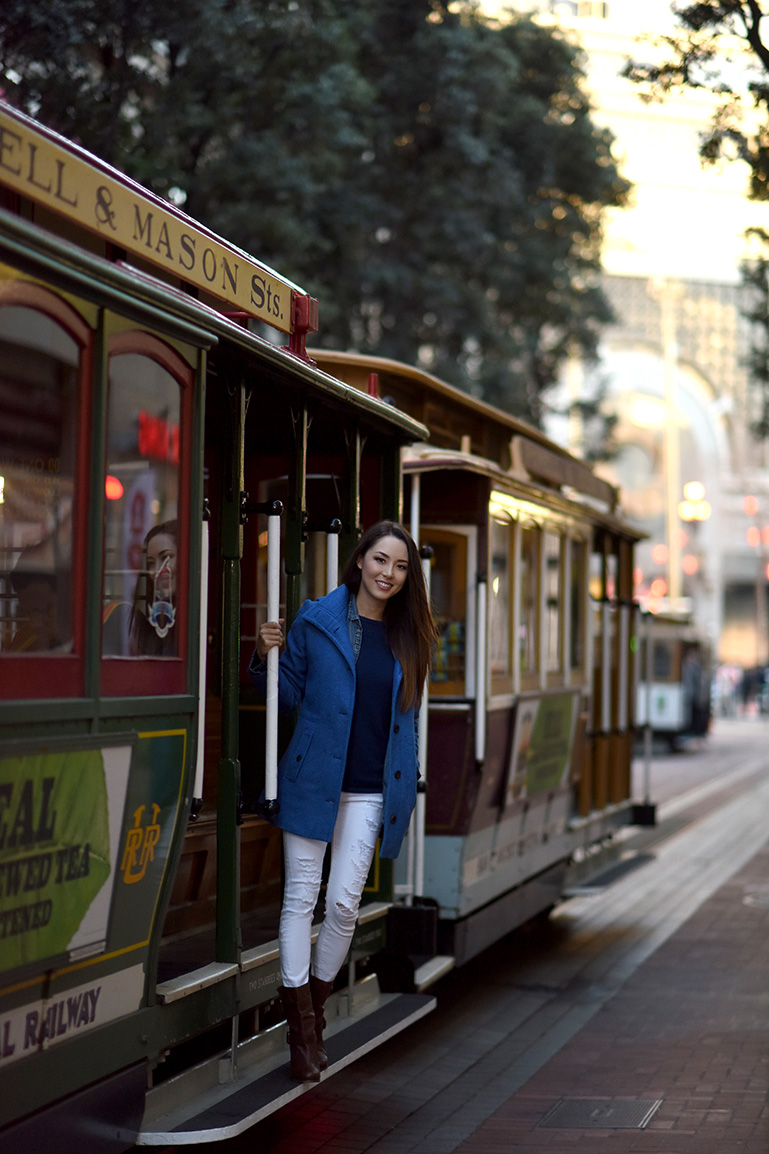 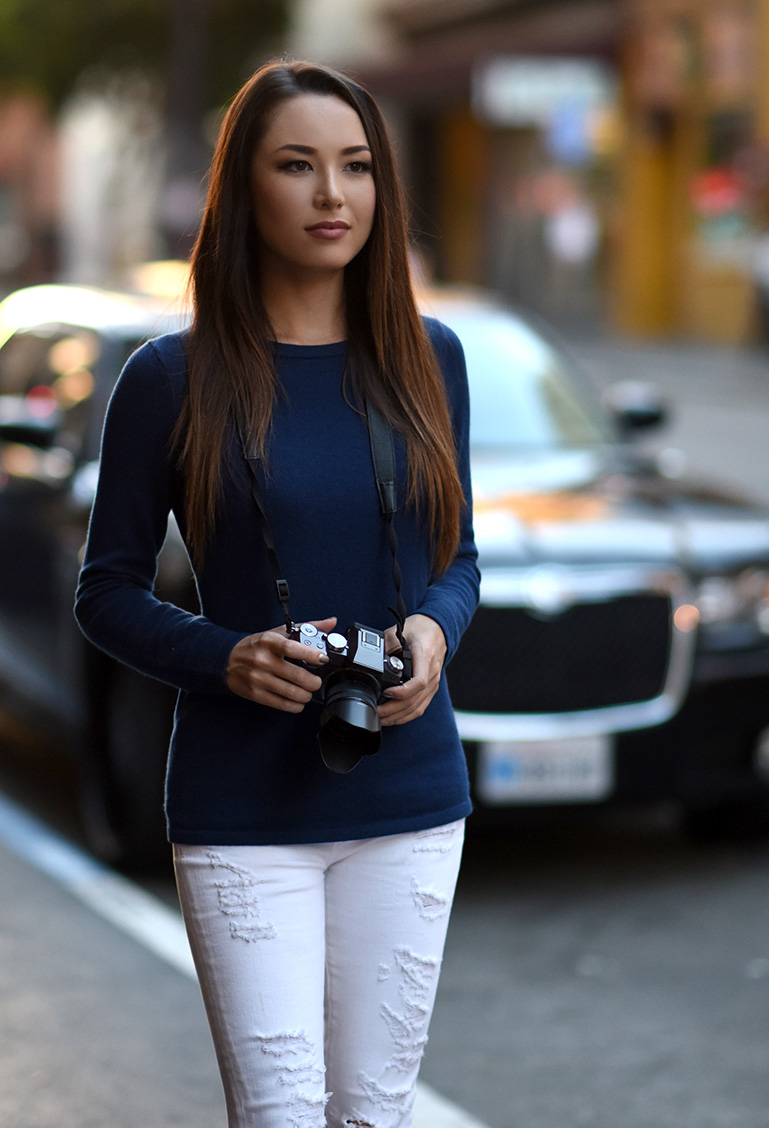 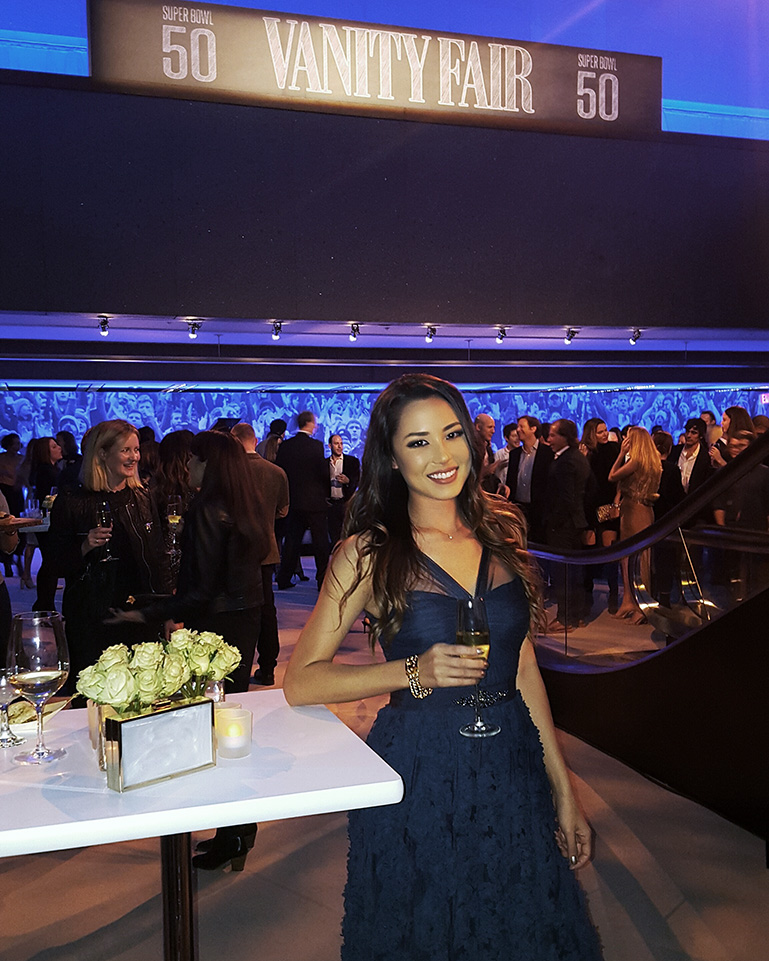 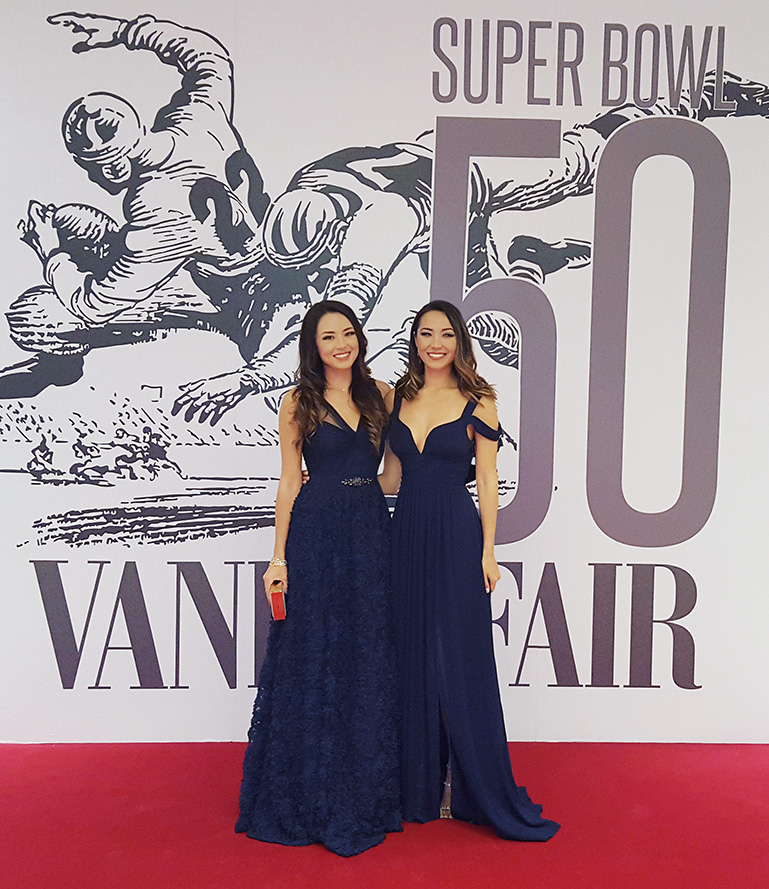 On February 6th, the night before the Super Bowl, I had the luxury of attending the celeb-studded the Vanity Fair and Lands’ End Super Bowl party in San Francisco! I met some great people and found myself standing next to Seal (which hopefully some of you spotted on my Snapchat @hapatimee) on a few occasions! I chose a very elegant Adrianna Papell dress with the most beautiful floral details over the skirt and a perfectly ruched bodice. The venue was decorated with the classic red carpet in the entrance, hypnotizing green and blue lights on the second floor and a live band which played soft jazz. Drinks and hors’ d’oeuvres were being served and all the men were in tuxedos which is always fabulous.

At one point I had a magical moment with Amy Adams! She was just looking at me as she walked towards my table and I said, “Oh you look amazing!” She replied, “Oh you do too,” with a little smile. It was like a dream! Later before we left the party Adrian Grenier (from Entourage) came over and asked my sister and I to join them on their tour bus as his group party hopped! We couldn’t believe it. I couldn’t go because I had other plans but my sister did! She said she also saw Usher, Cee Lo Green and Diplo later that night.