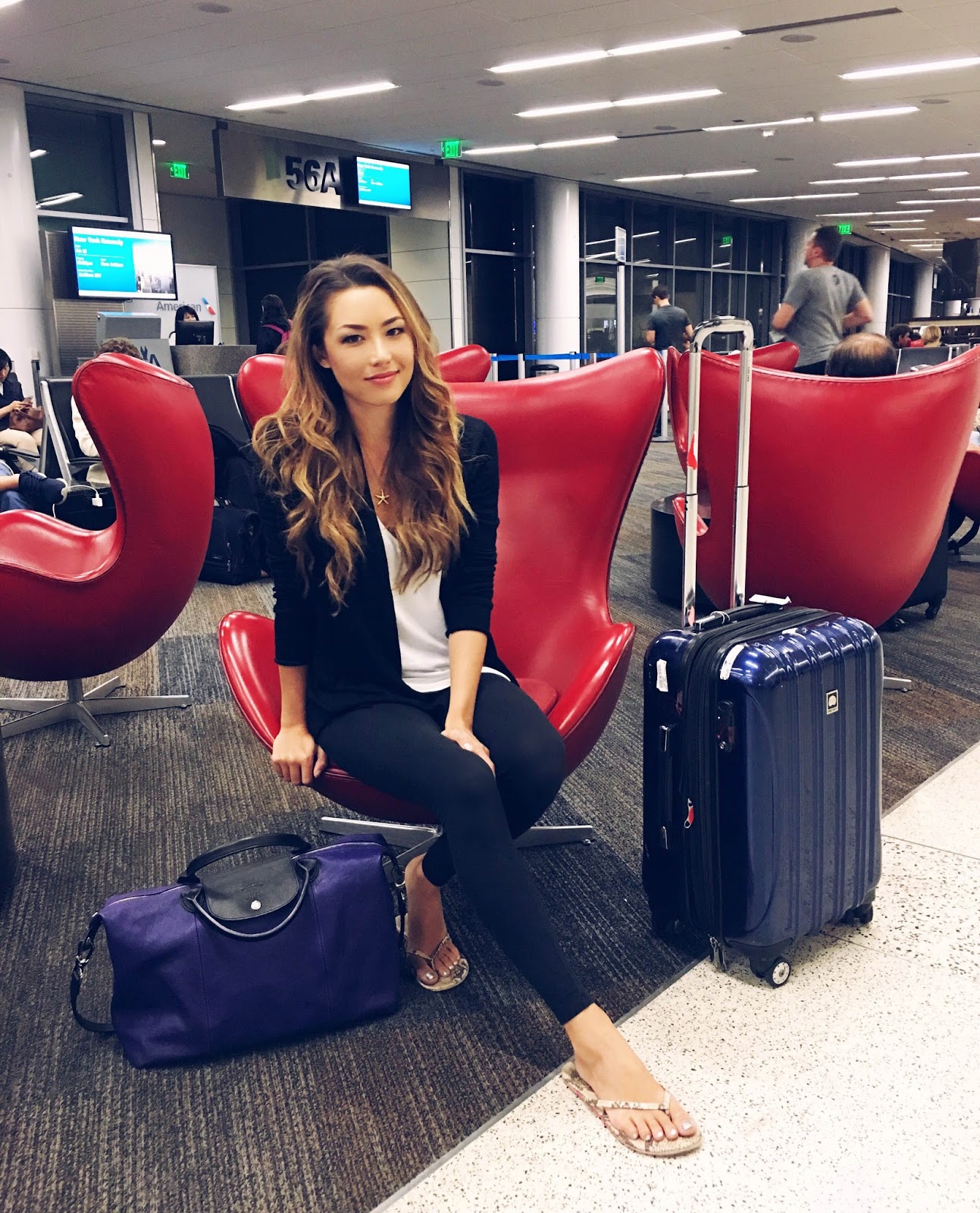 So I’m not sure how many of you keep up with my Instagram but as you might remember I went to Miami to hang out with KYBOE! during Swim Week 2016 a couple weeks ago. Two of my sisters and I flew in on a red eye. I immediately napped at the hotel (they wanted to explore) and then a little later in the day we attended the KYBOE! show at the FUNKSHION tent. After the show they had a little get together at a nearby hotel where we could get drinks and delicious little hors d’oeuvres. We were still hungry after though so we got dinner nearby. We sat outside because the weather was nice but it started pouring rain!! Even though we were under large umbrellas it started to leak down the sides and my bottom got soaked haha…

The following day we slept in then headed to the beach where they treated us to a luxurious meal served by The Setai. We spent a few delicious hours of tanning and swimming, then rushed back to shower and get ready for the dinner party. KYBOE! had a crazy party bus waiting for us and Marc Bell hosted us at his home. He even flew in a famous chef from LA.

We did stay a few days after and explored as well. We discovered the most amazing little Mexican spot called Taquiza – go there and order the totopos with guac and salsa! My goodness, to die for!!! We also got to see the San Lorenzo show, ride bikes and visit a secluded beach called Key Biscayne. My sister is working on a video of our trip which will hopefully be done next week but meanwhile here is a nice little recap of our trip. All pics were taken with the iPhone 6s Plus! 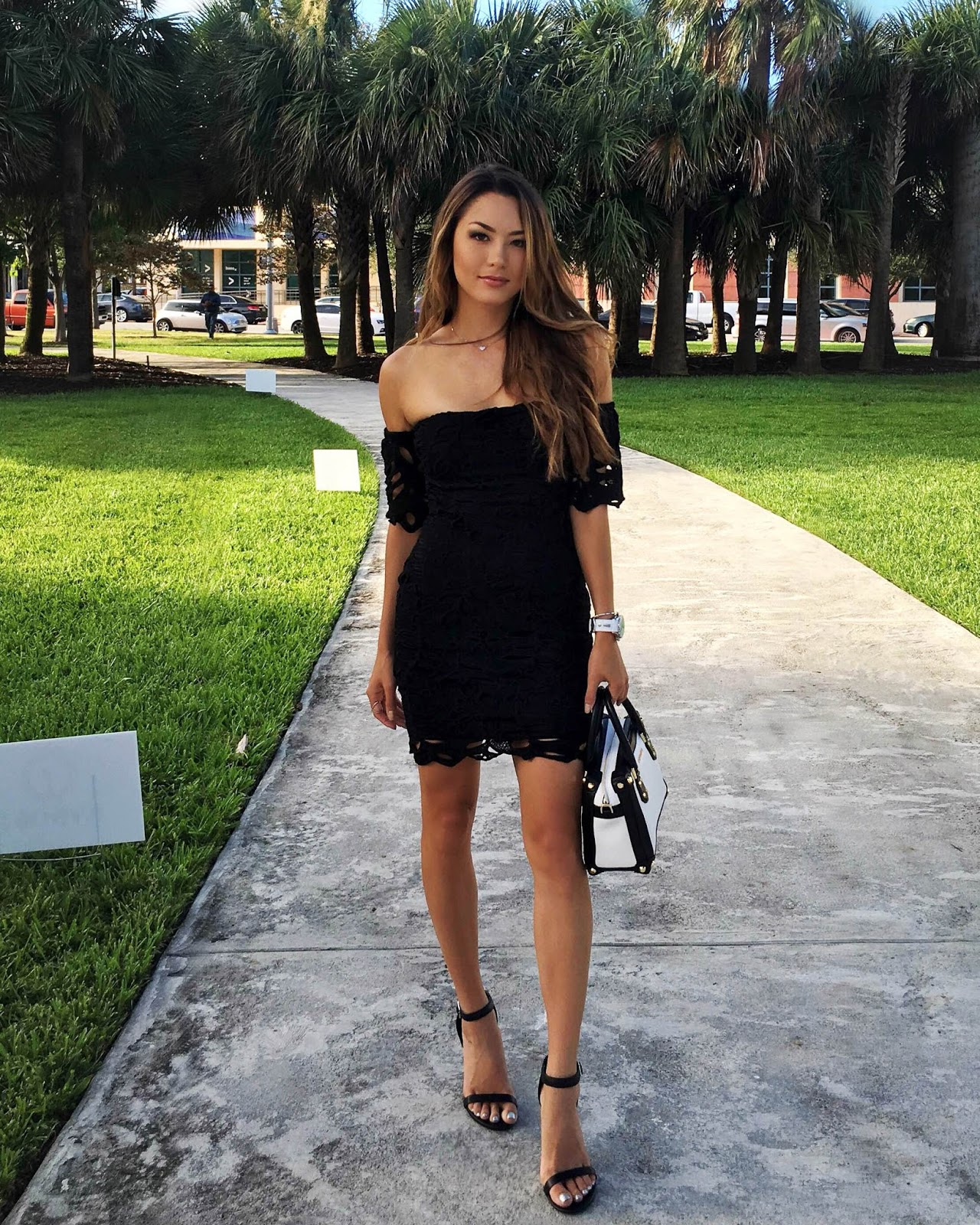 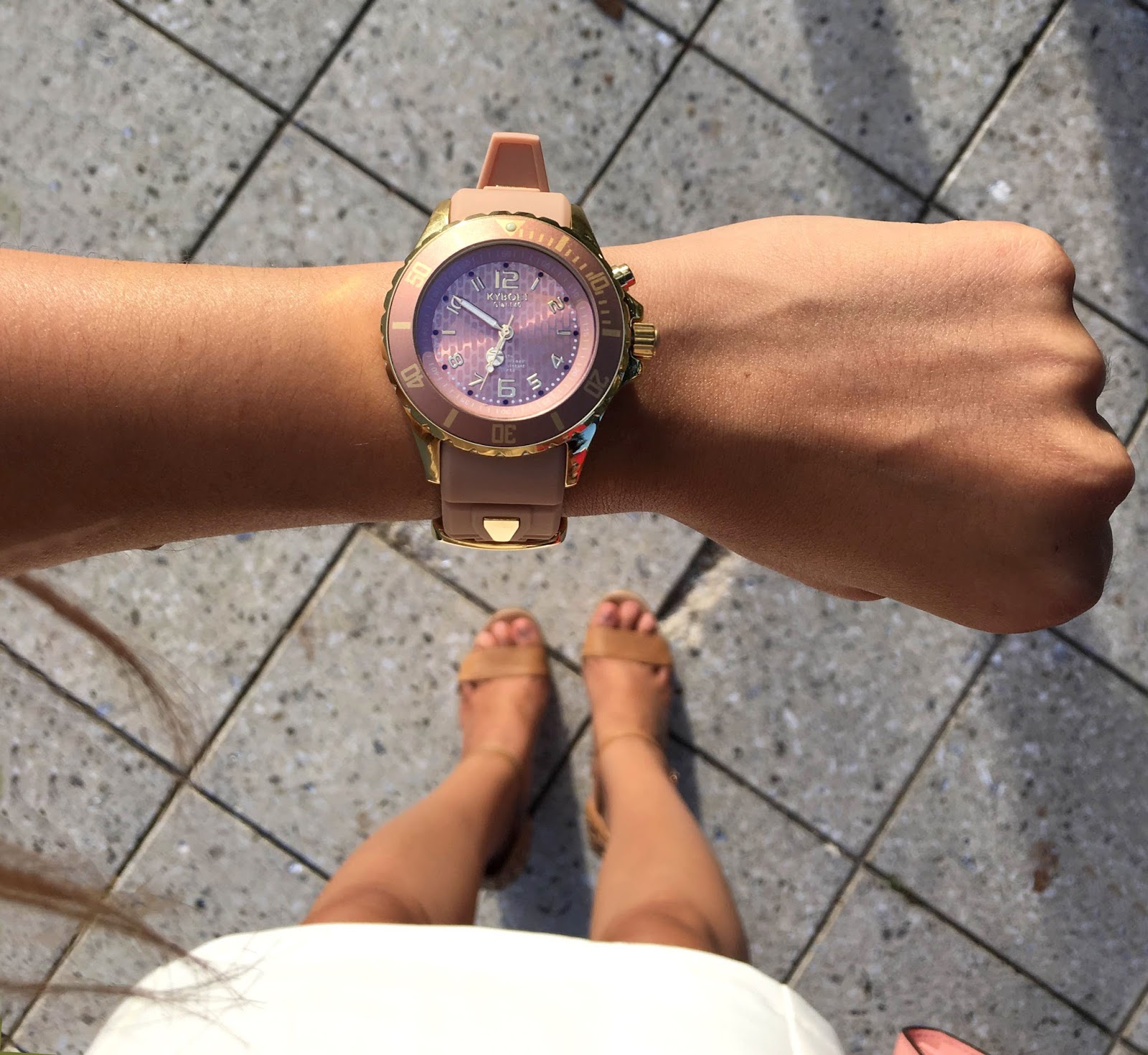 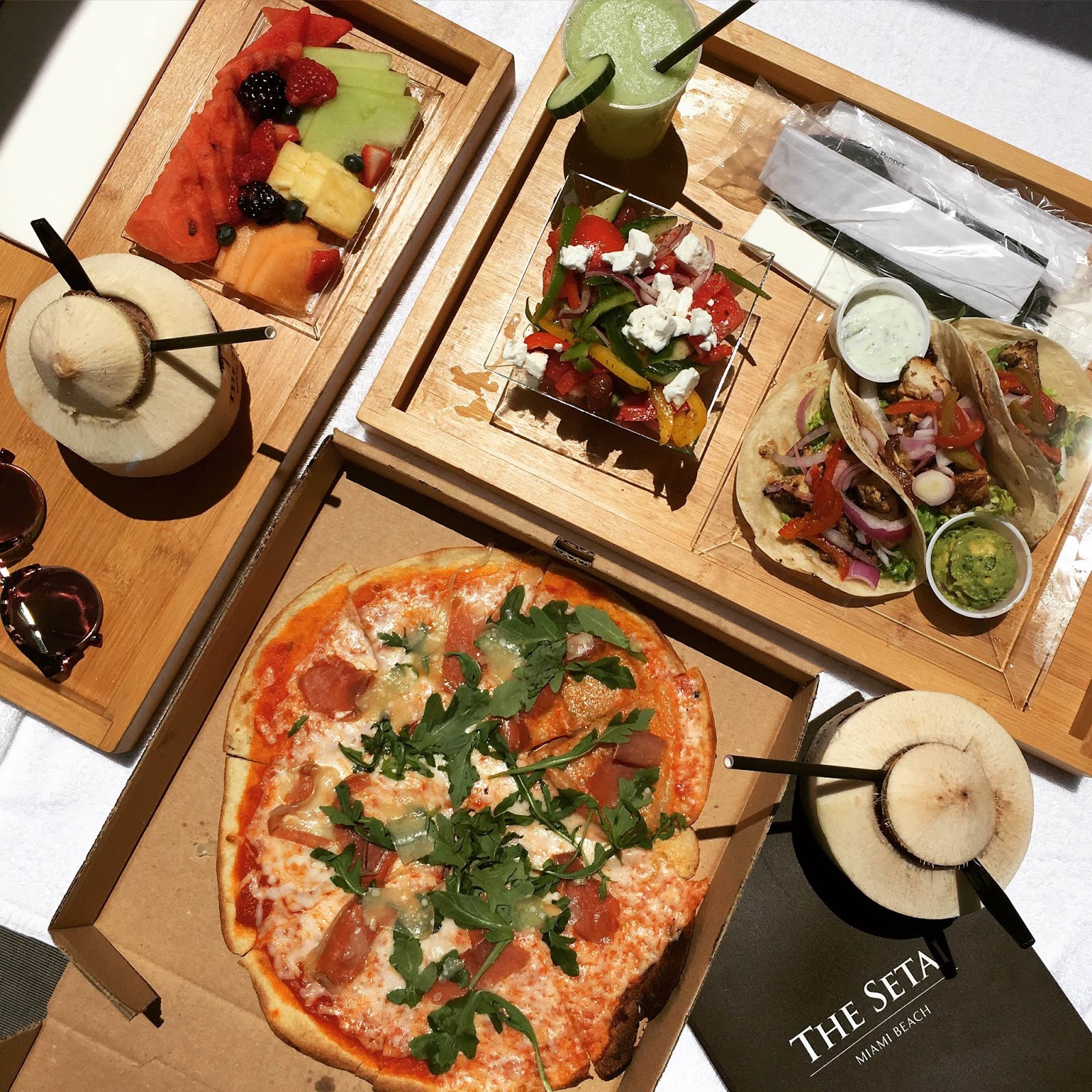 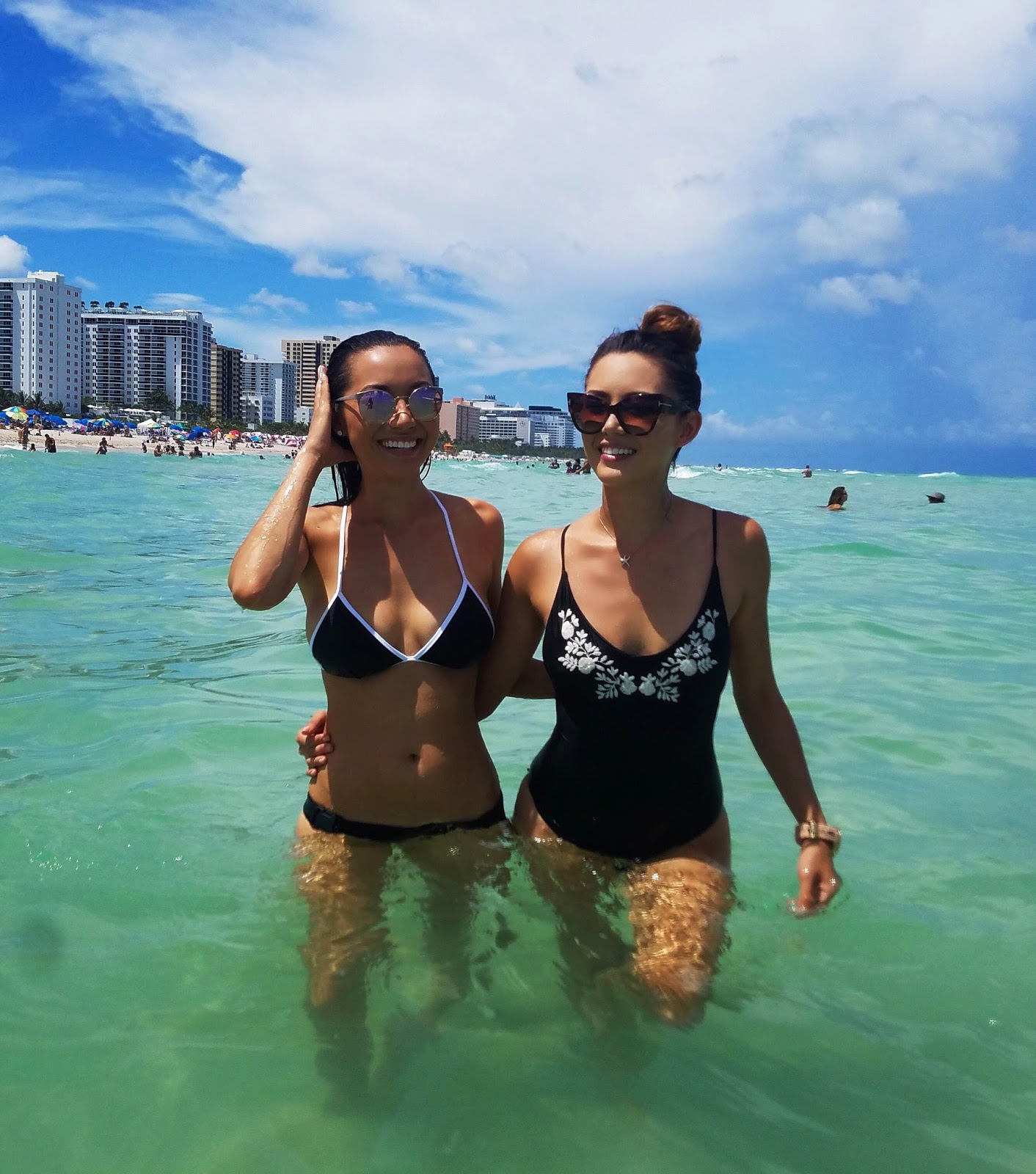 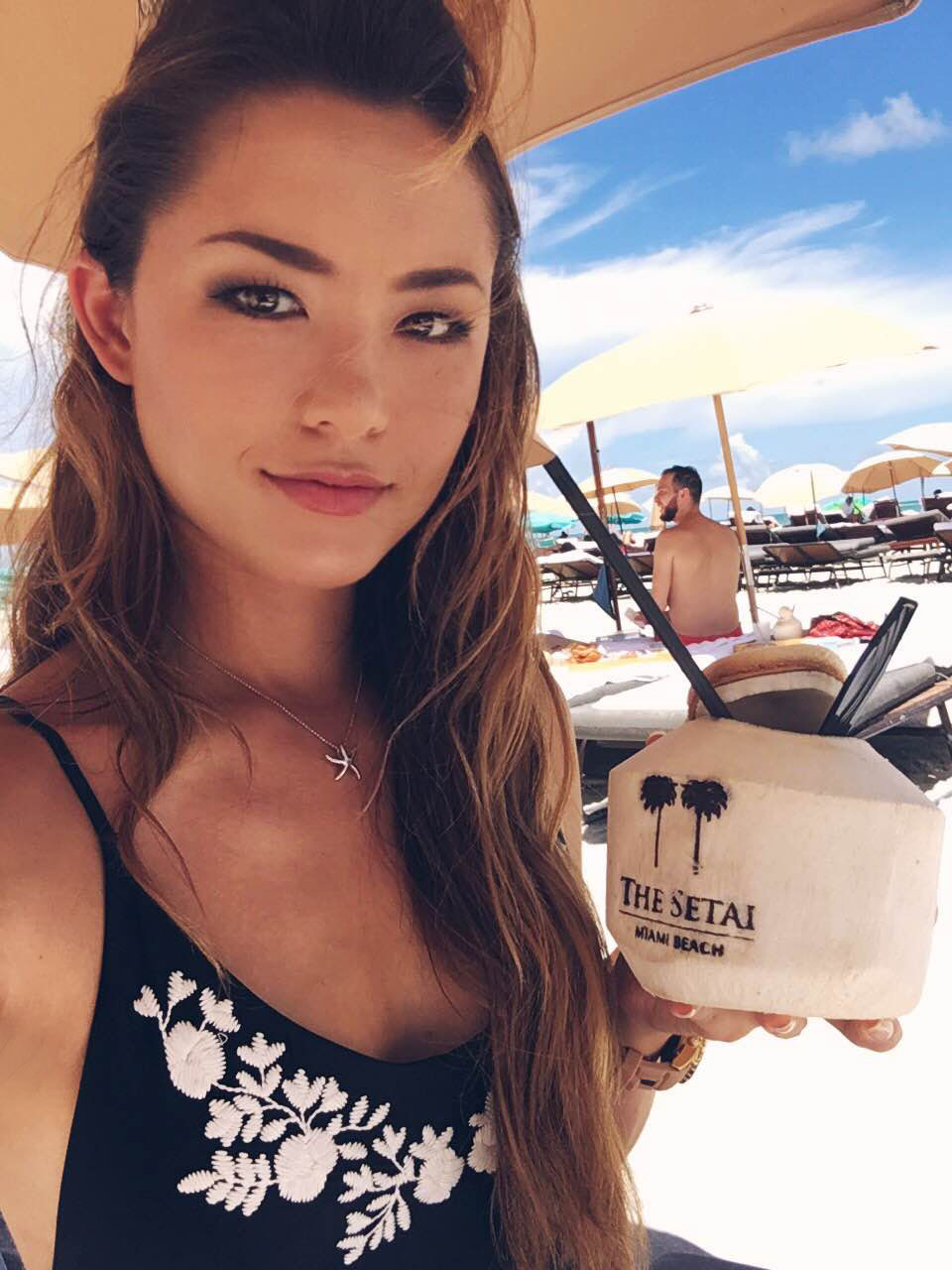 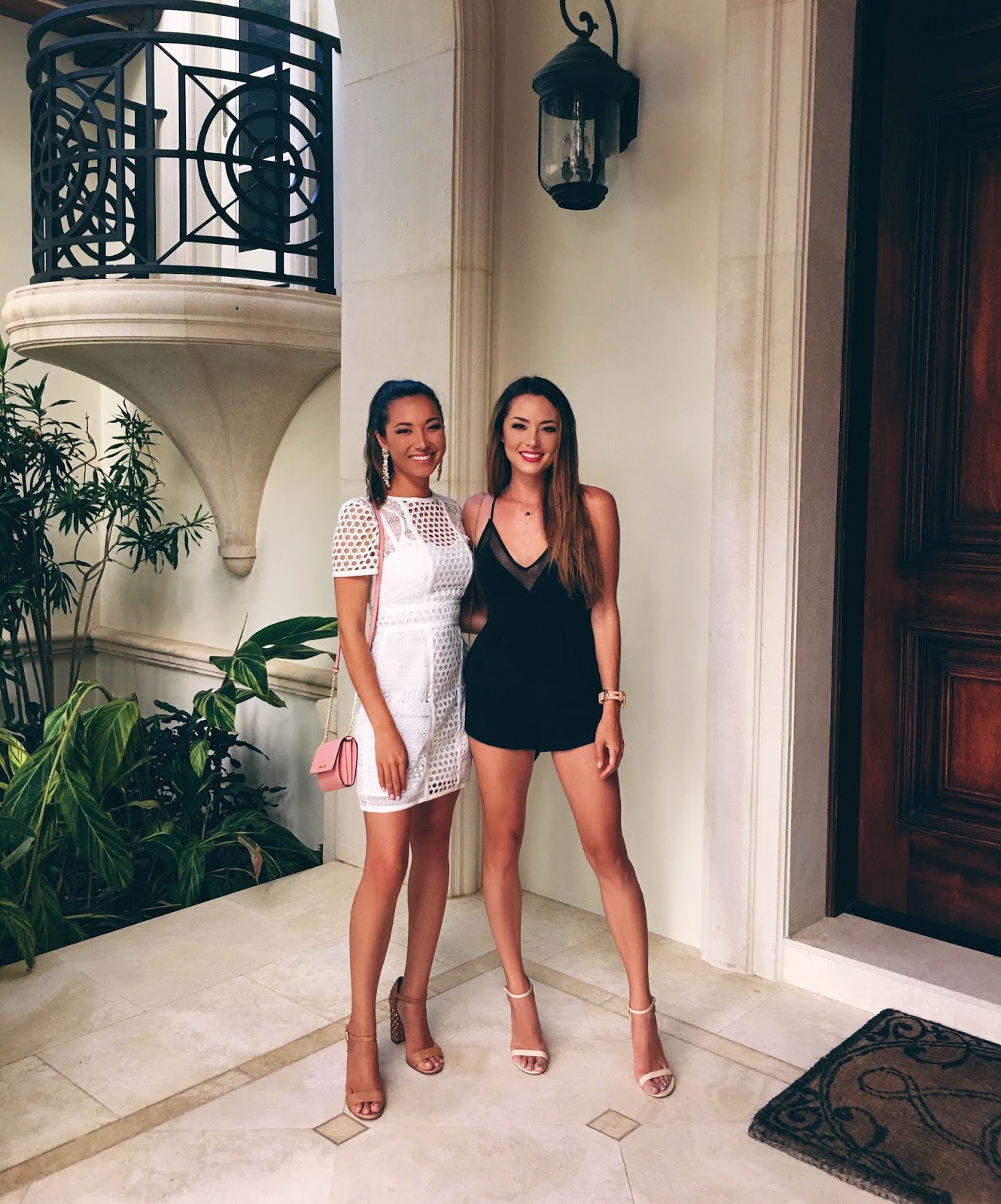 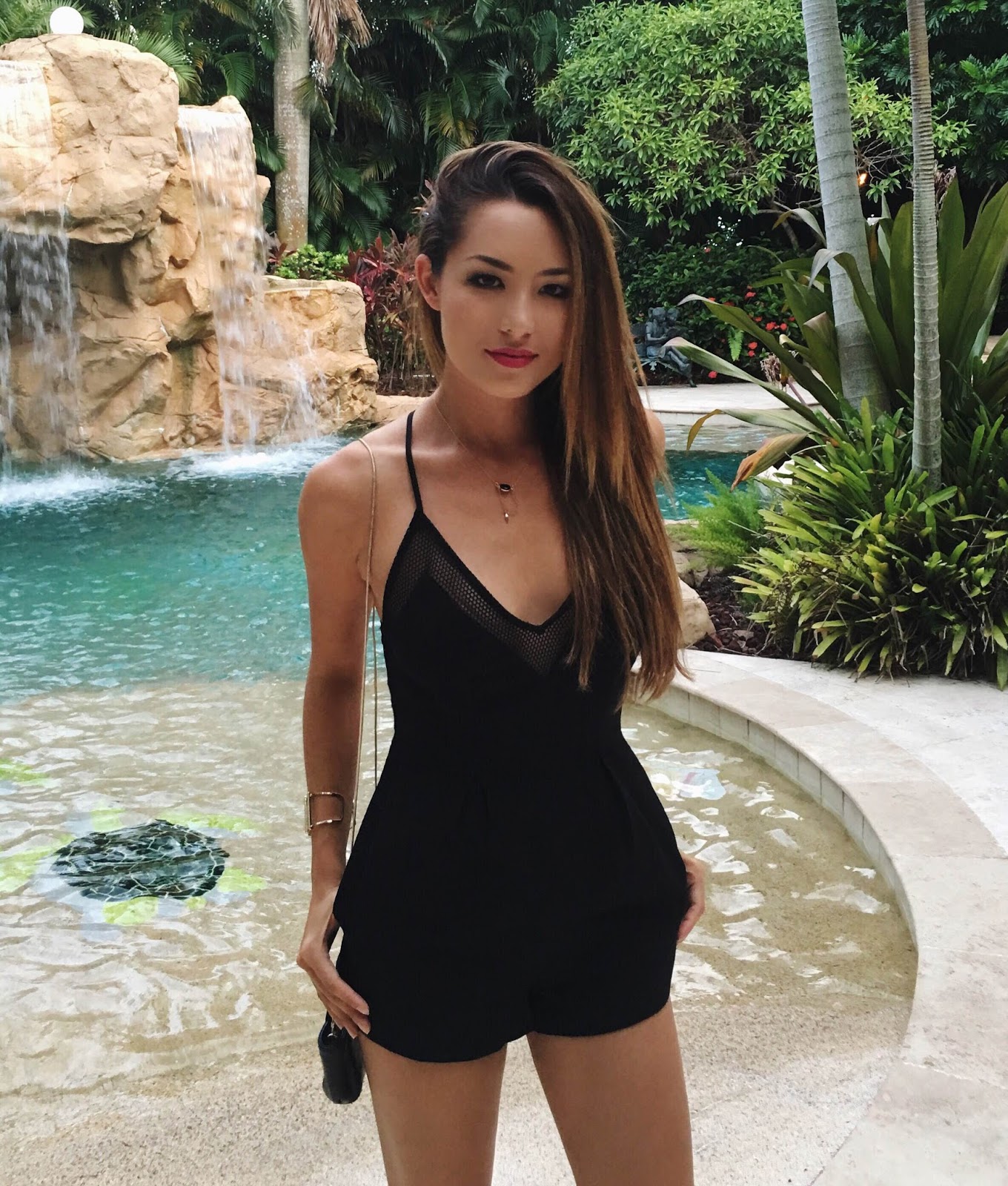 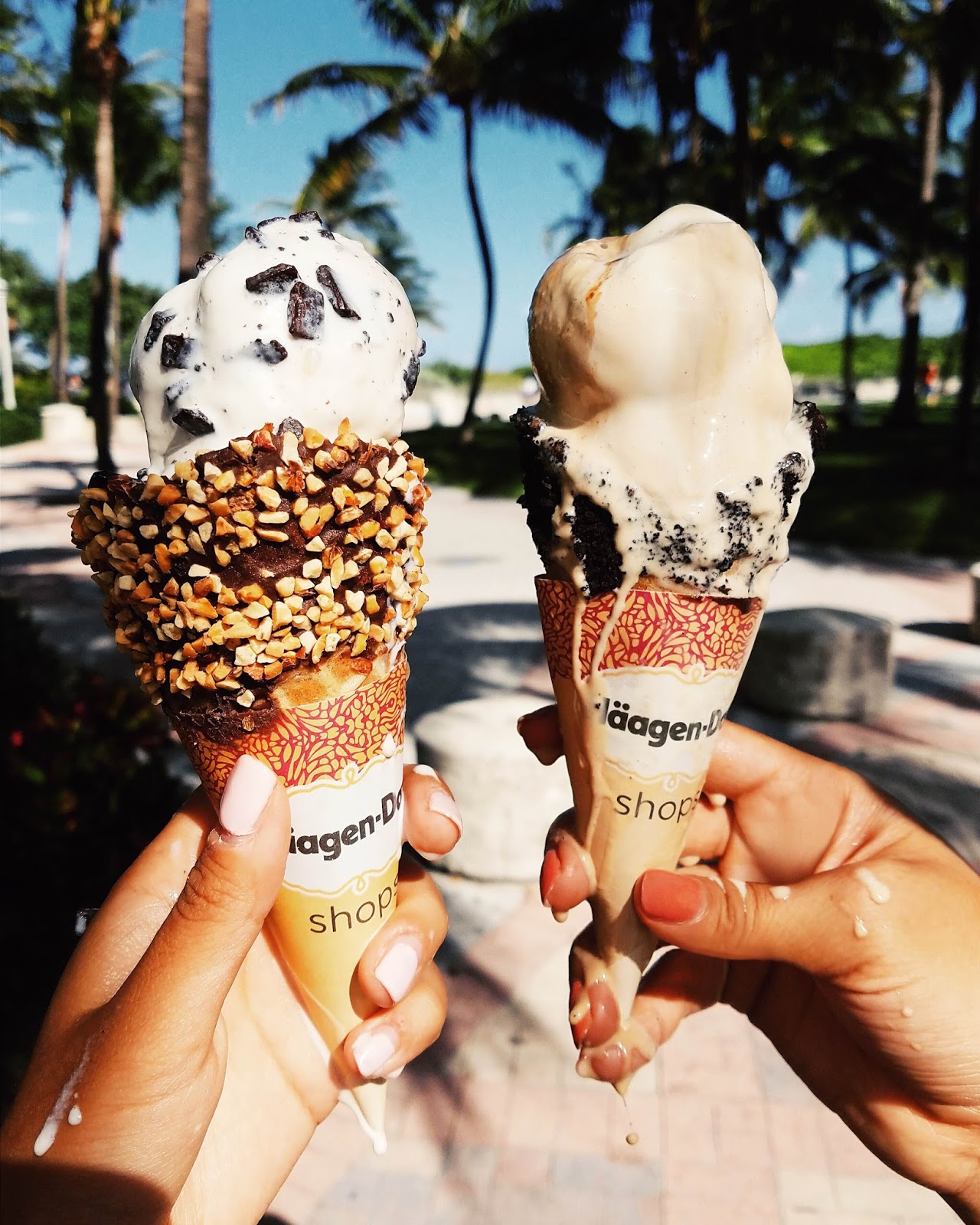 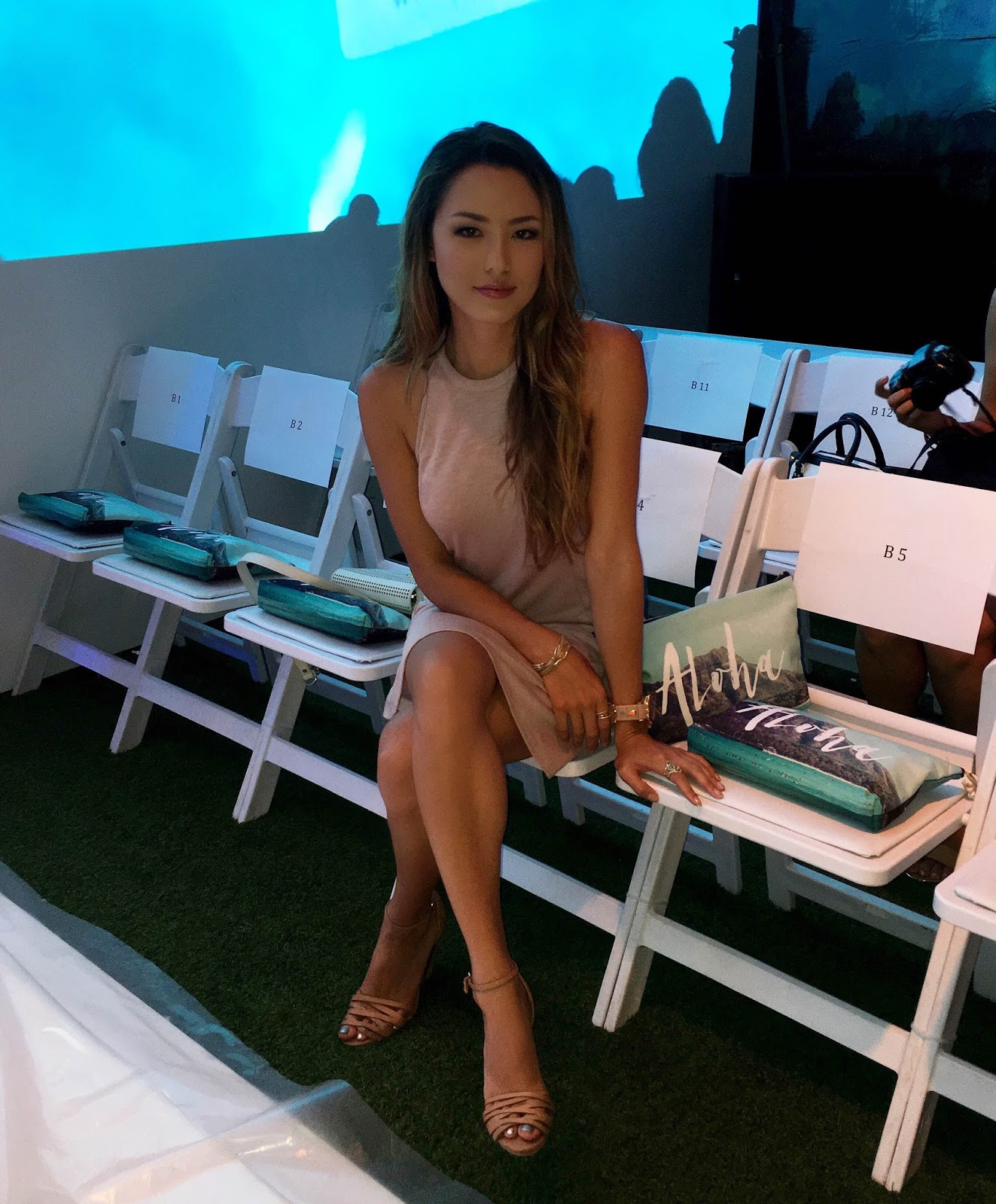 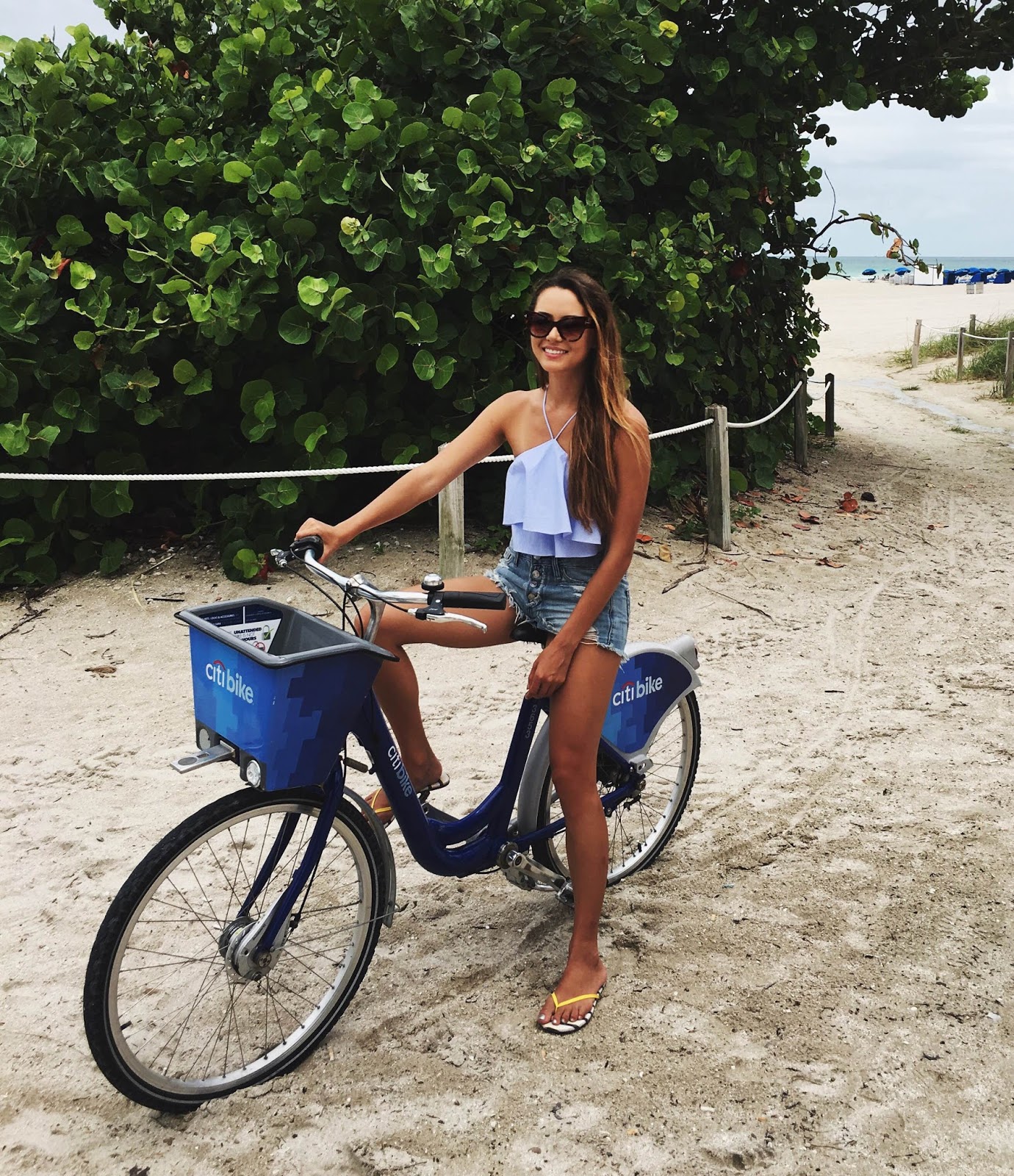 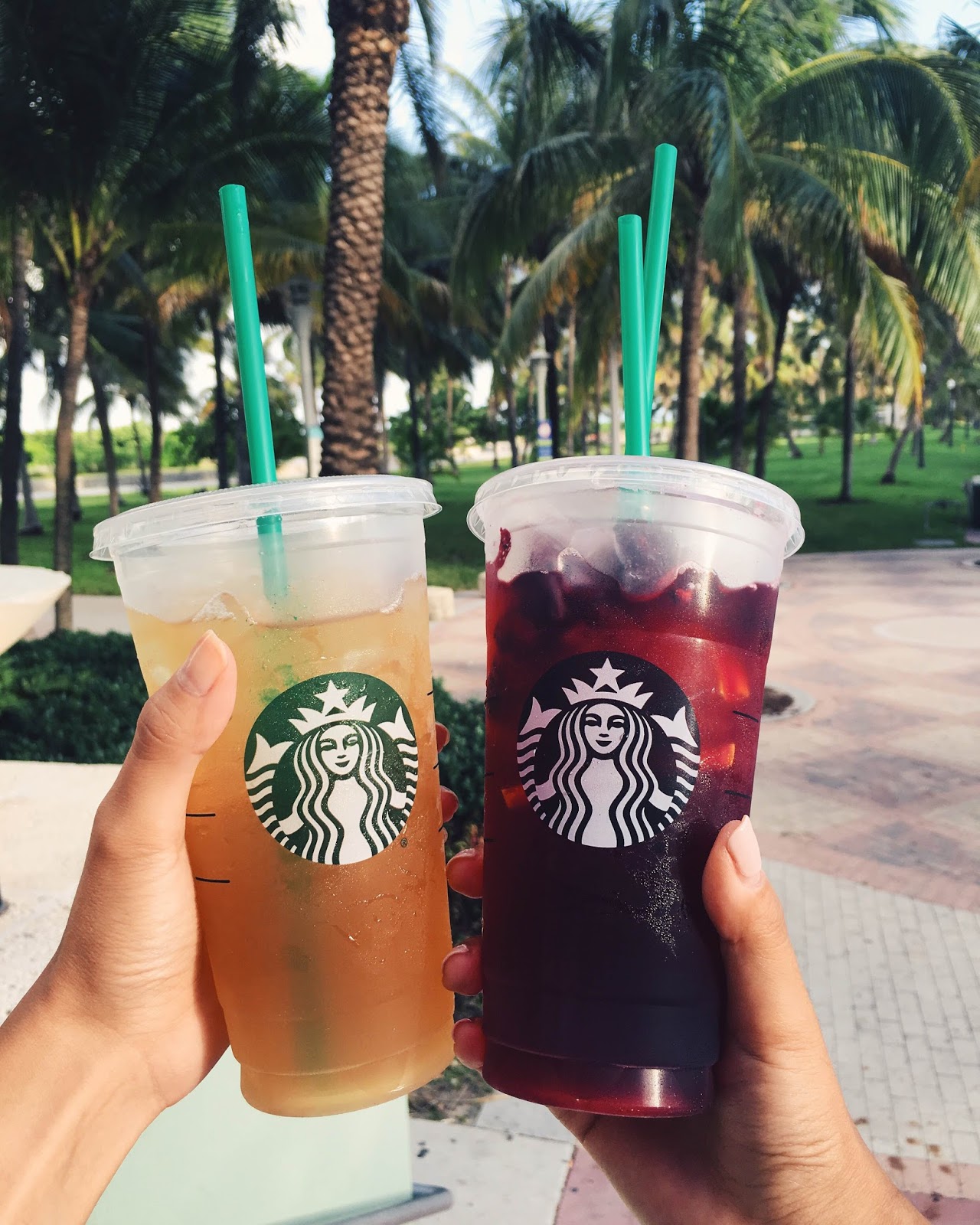 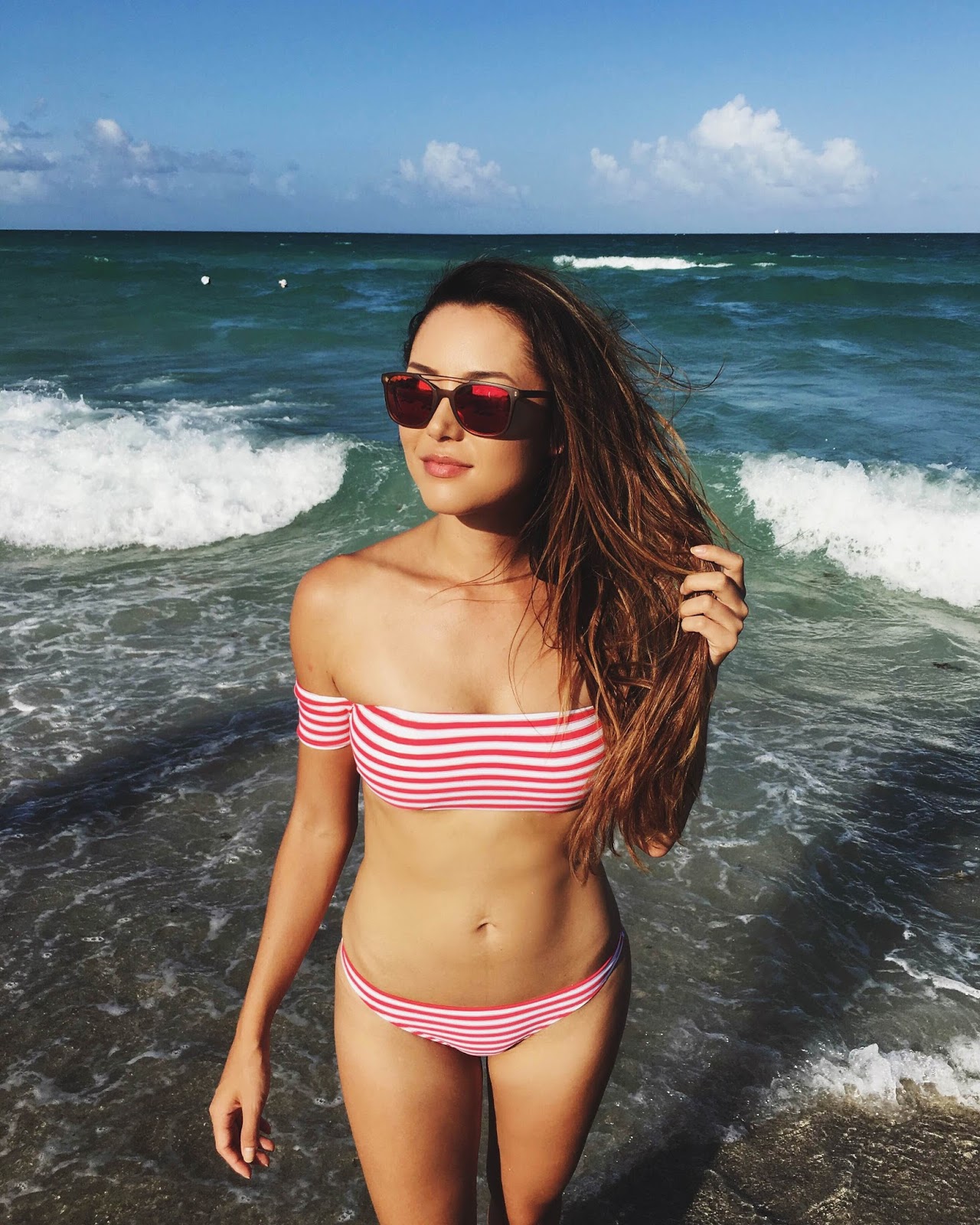 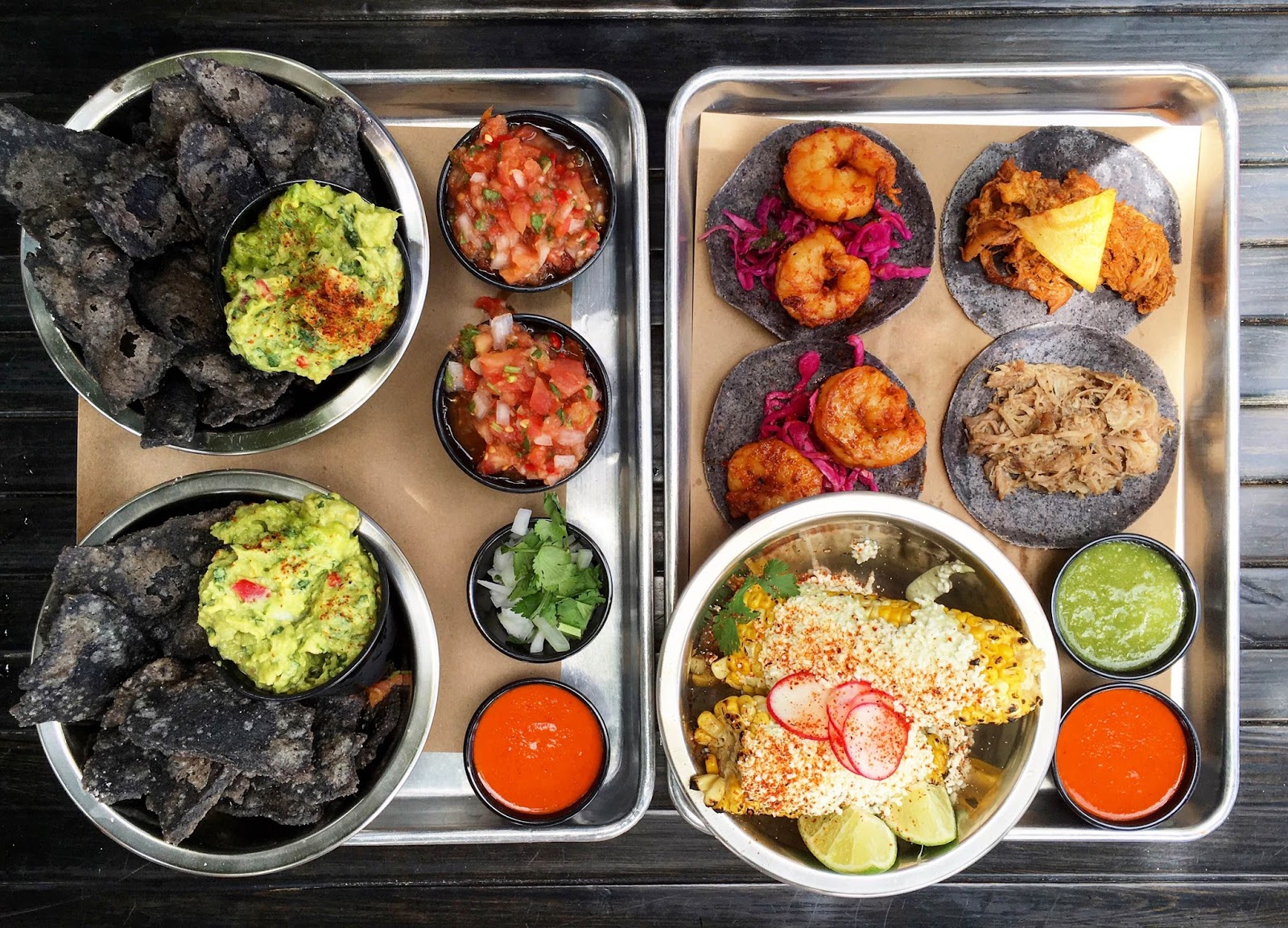 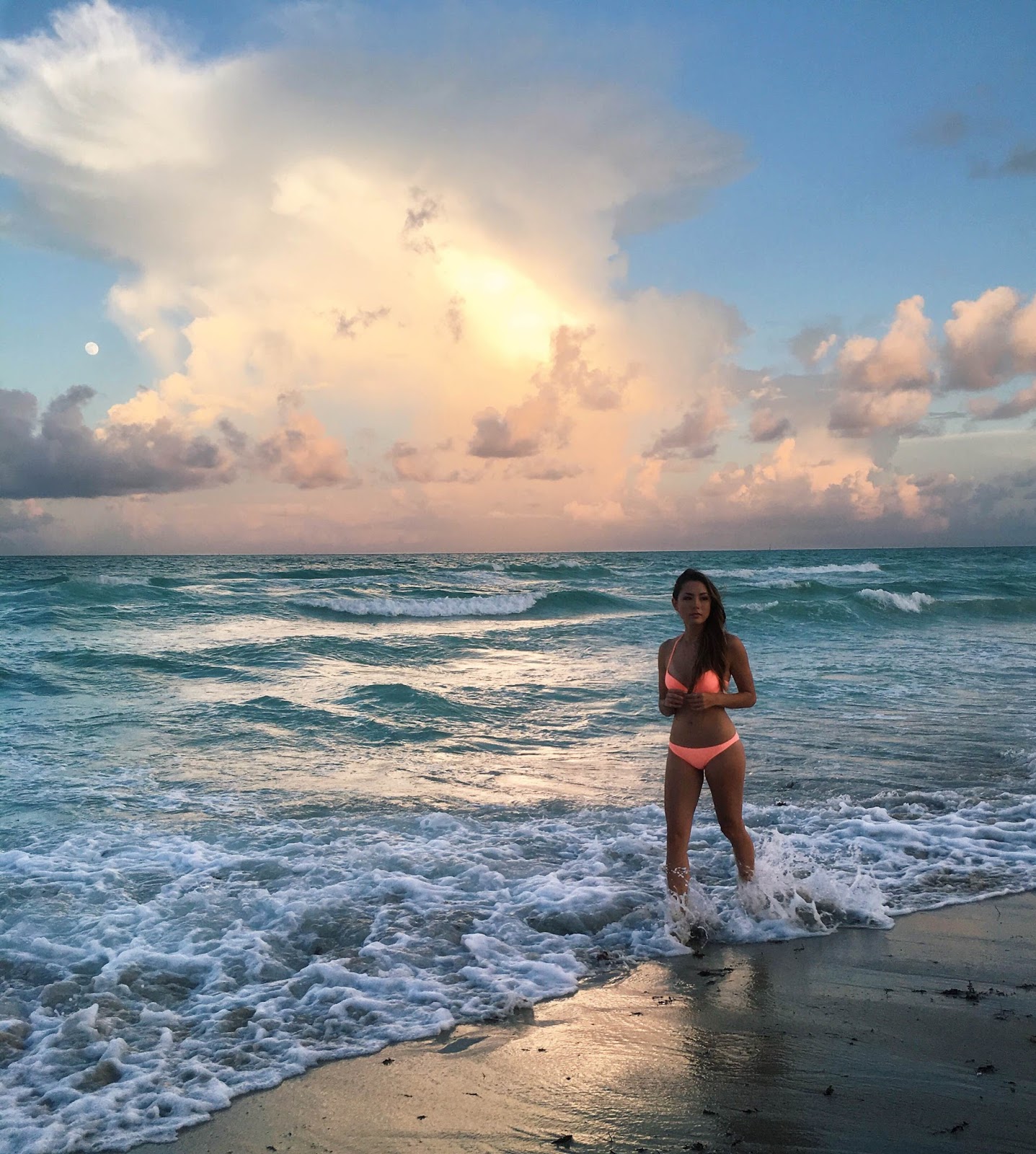