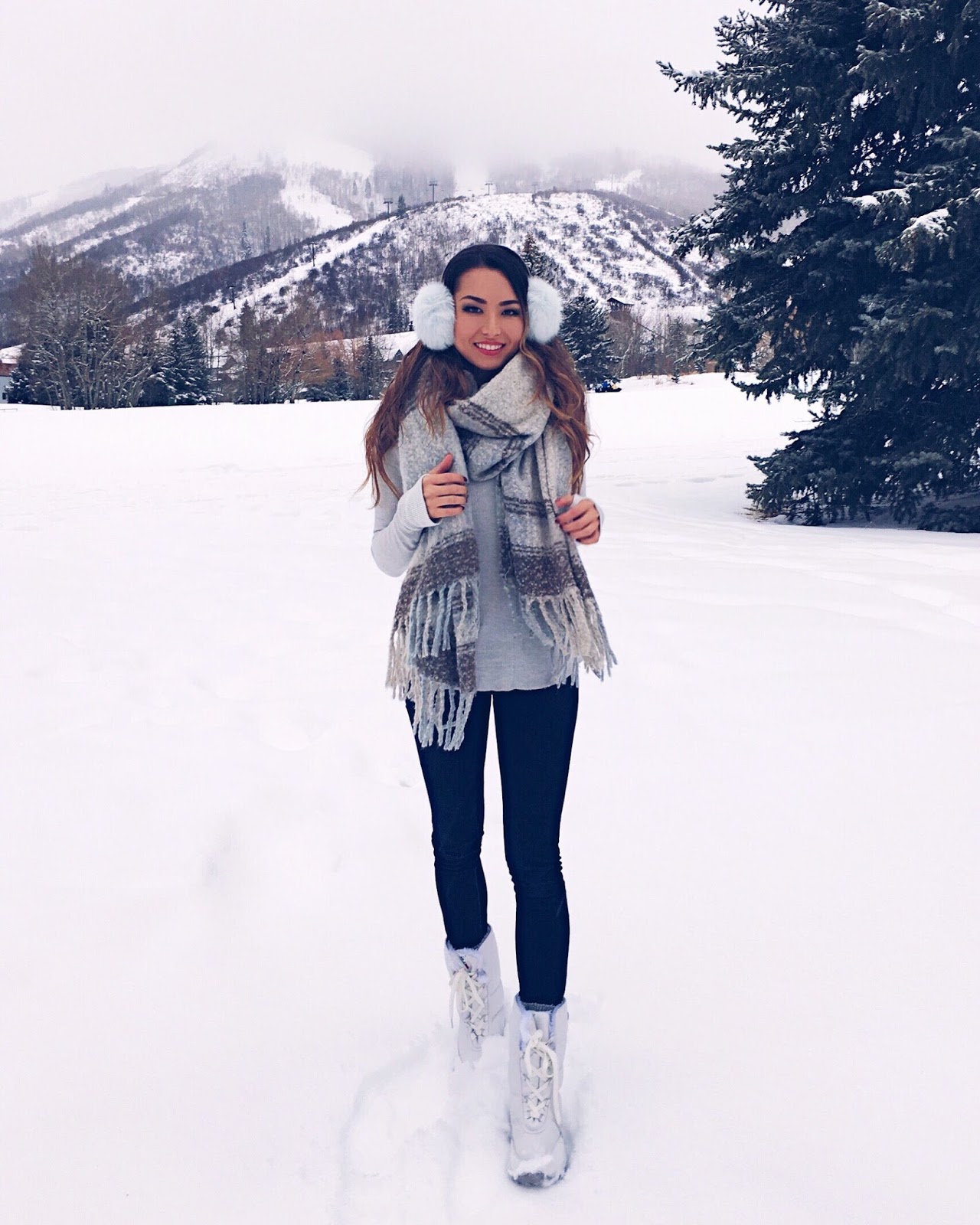 Fun fact about me, I was actually born in Provo, Utah! My dad is from Utah and my mom had me when they were living in Utah while my dad went back to school. I’ve always grown up going to Utah every summer and Christmas but this was my first time in Park City. We were lucky we arrived right after a storm had come through so the snow was perfect where we were staying (we were a little higher than the valley so the snow didn’t melt as quickly). It was a beautiful white winter wonderland. We stayed at the Hyatt Centric and the hotel was really, really nice. The rooms had a fireplace and were so cozy, and they had a huge outdoor hot tub which was actually amazing!! I normally have a hard time getting in hot tubs because I’m very sensitive to heat and cold but even though it was freezing outside (literally 30 degrees Fahrenheit!) I got in with no problem!!

It was also walking distance to a bunch of other resorts and the ski lifts. The only thing we didn’t like was the food at their restaurant, so we mostly ate at other places. We were craving Mexican food and we came across El Chubasco which had the most AMAZING salsa bar. My family is a little obsessed with salsa (we fill up like 20 of those little containers lol) and they have one of the best salsa bars I’ve been to. Downtown Park City is also really cute and there are lots of shops and quaint places to eat. There are a couple of different resort areas in Park City but I was really happy with the area we stayed in and is the perfect location if you are looking to be close to everything and be just steps away from the ski lifts. 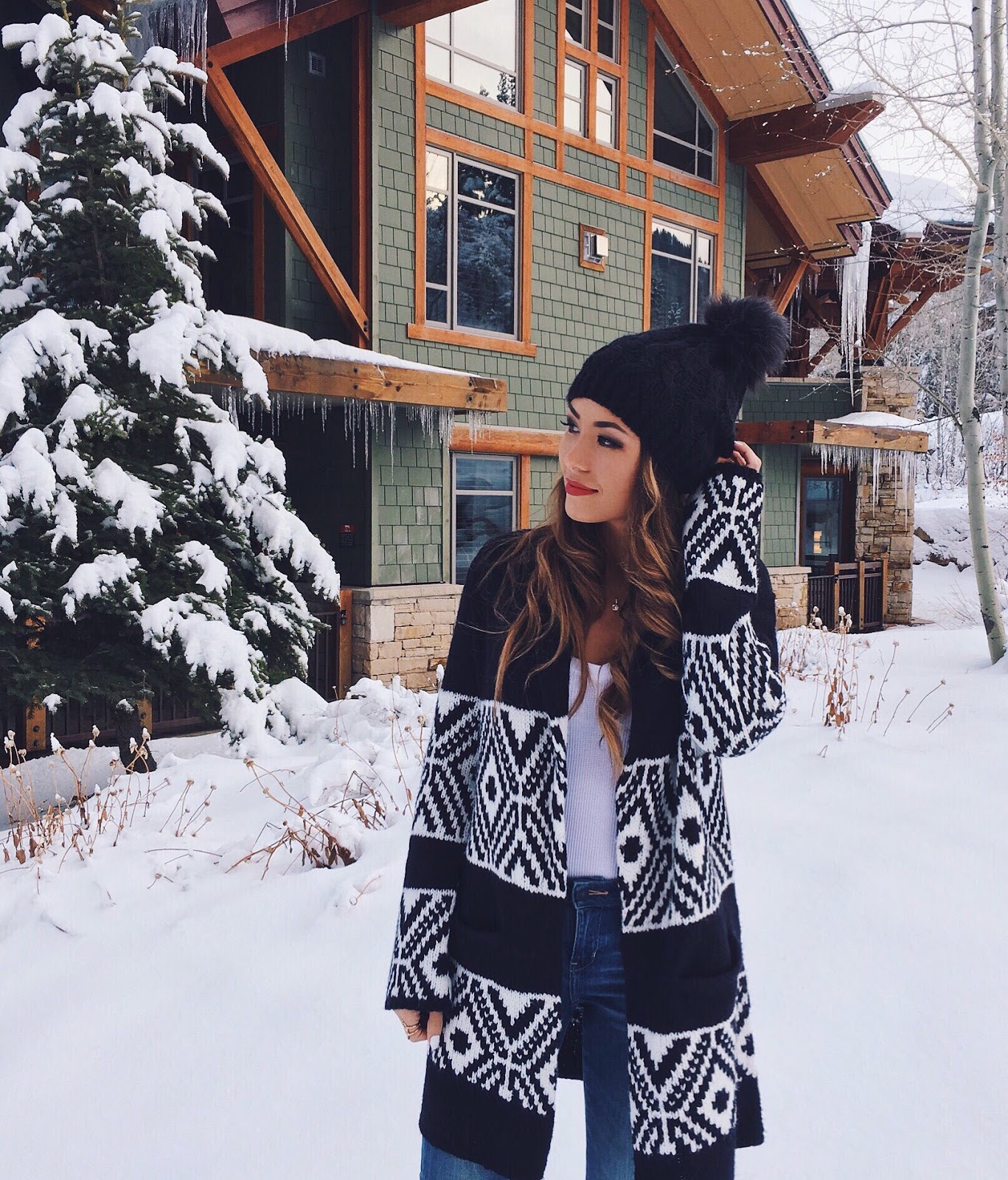 Press cardigan (similar–currently half off) 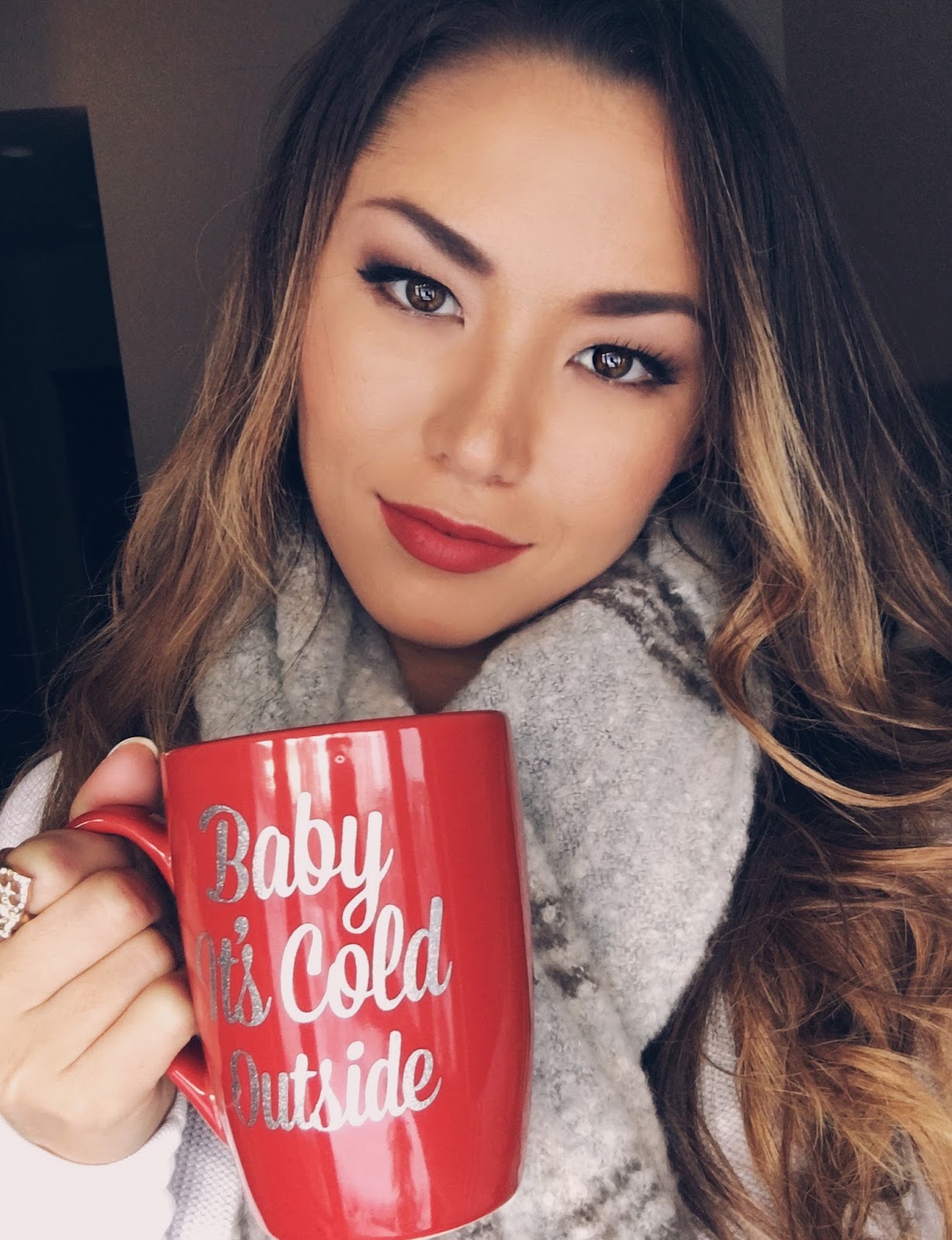 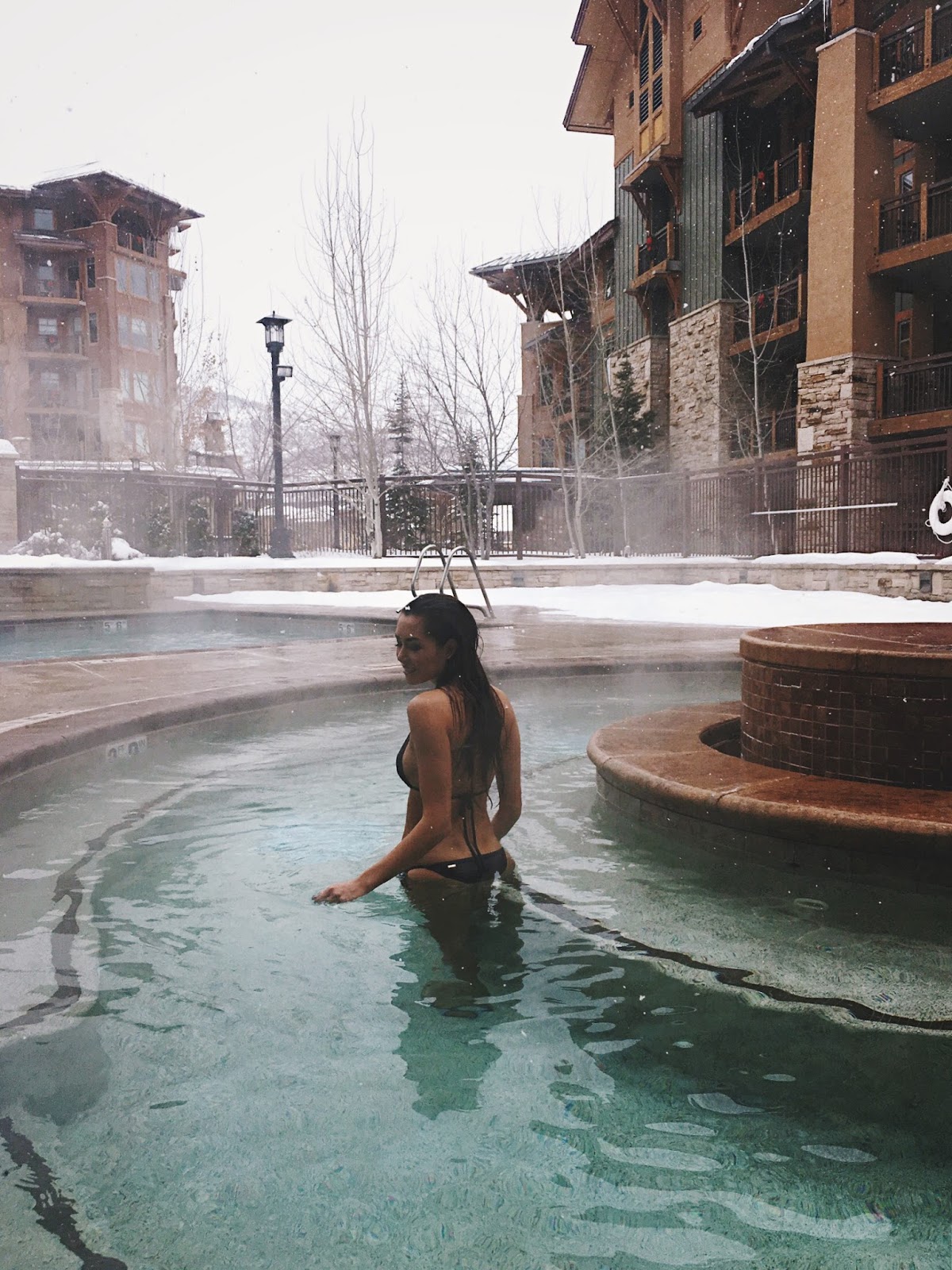 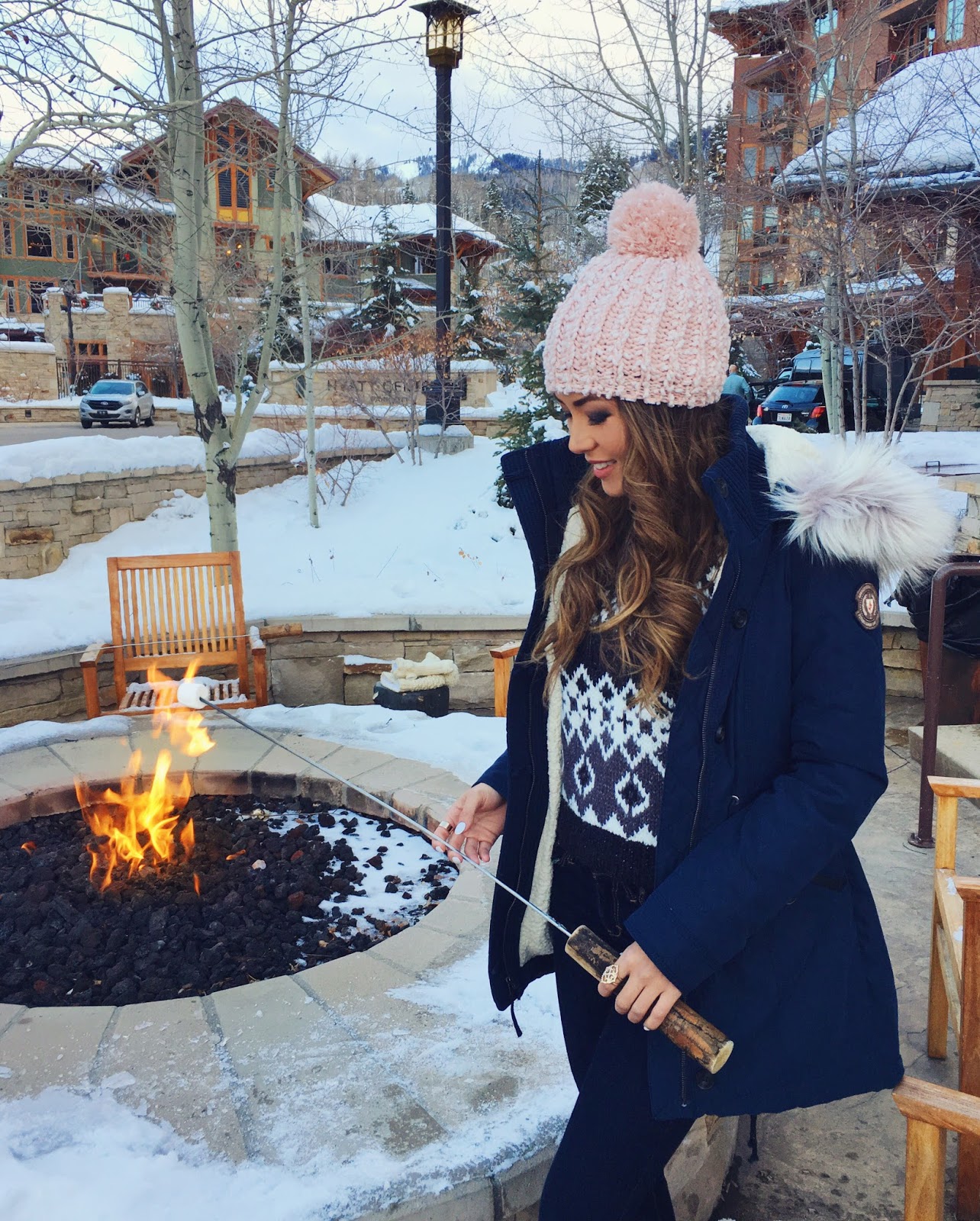 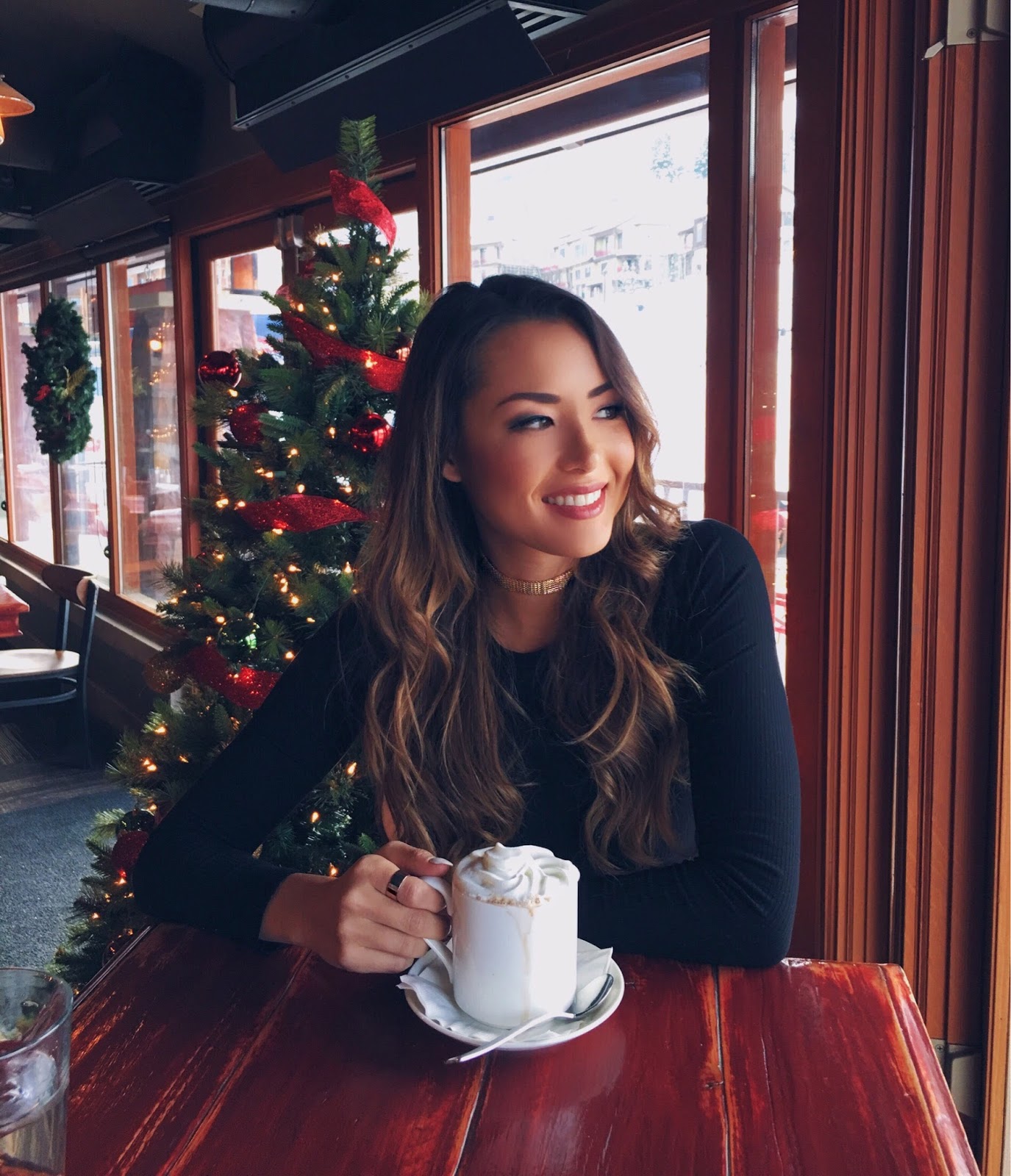 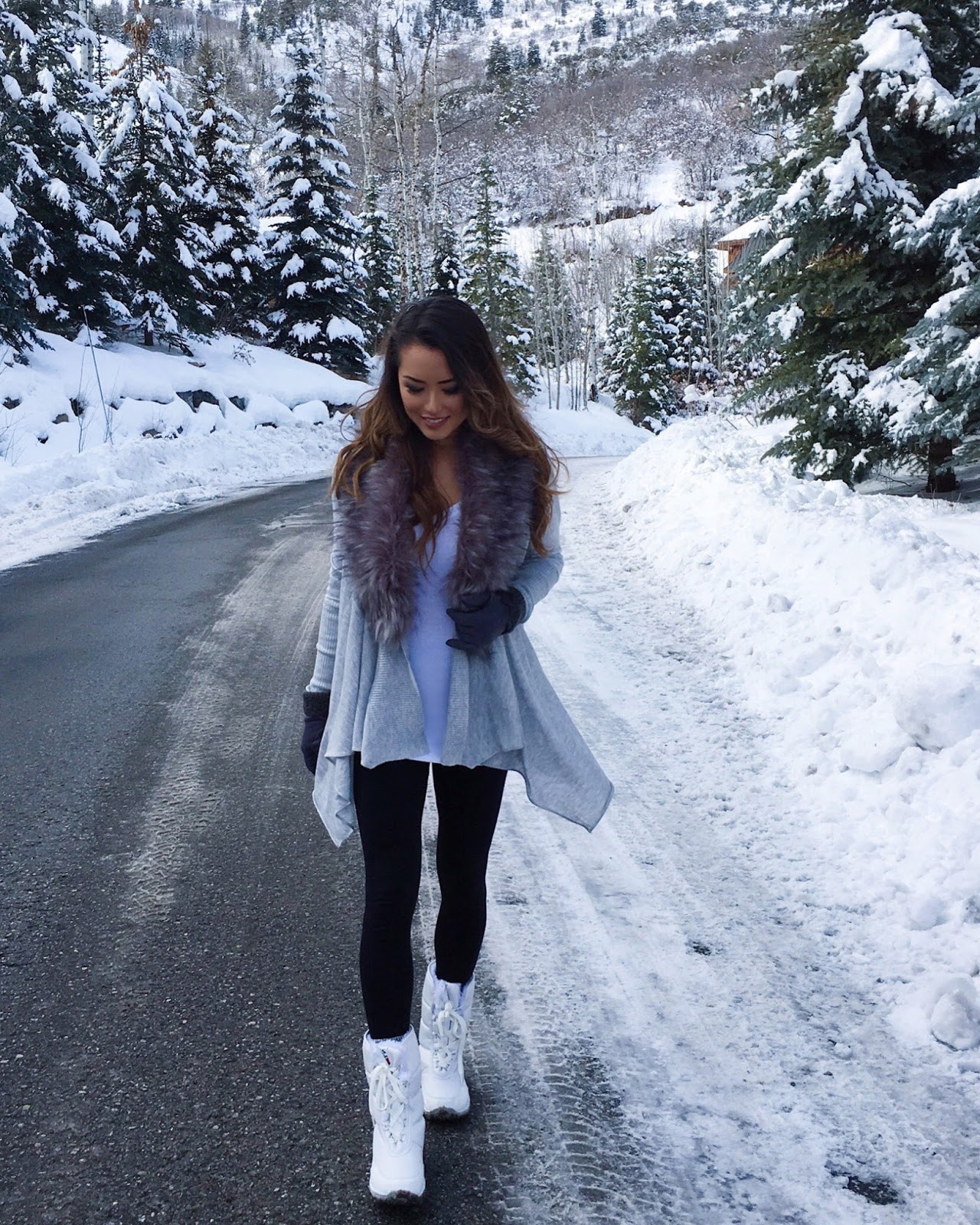